Peacefully in his sleep 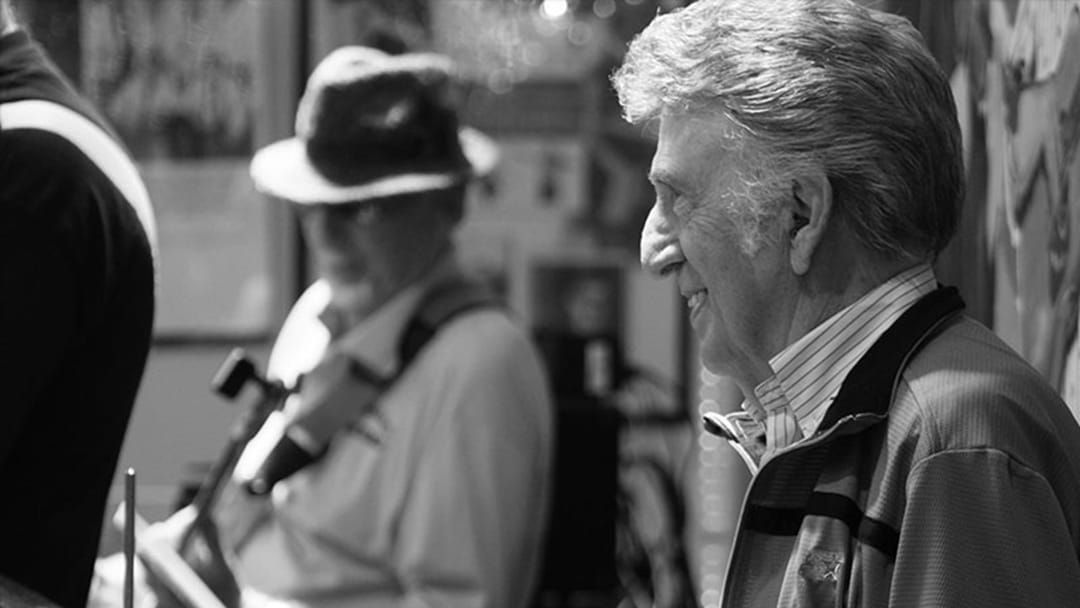 Elvis Presley’s legendary drummer DJ Fontana has passed away at the age of 87.

He died peacefully in his sleep on Wednesday.

Fontana played on a string of the King’s biggest hits, including Blue Suede Shoes, Jailhouse Rock, Viva Las Vegas and All Shook Up.

His son David made the announcement that the rock legend had died on Facebook.

“He was very comfortable with no pain. I will post more tomorrow when I have more information. We ask for privacy at this time. Thank you for your love and prayers.”