Embers Remembers: "The Day I Almost Got Sacked By Woosha"

Embers Remembers: "The Day I Almost Got Sacked By Woosha"

It could have been so different 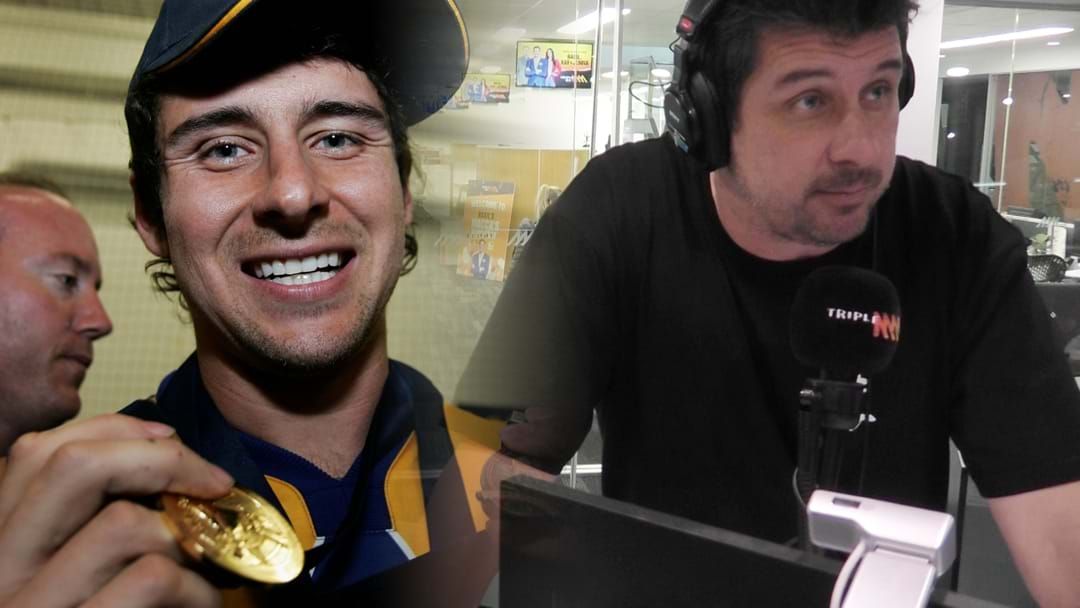 Embers has dug deep into the archives to tell another story from his footy days, this time reflecting on the day he was almost sacked by then coach John "Woosha" Worsfold.

"To be honest with you guys, I was probably at the crossroads with the West Coast Eagles,

"It's fair to say that at 19, footy was getting in the way of my personal life, and Woosh could see that was happening"

Embers went on to reveal that a frank conversation and a cancelled footy trip was the catalyst to a sparkling career at West Coast.