AFL NewsEmbley: Should Freo Trade Nat Fyfe Whilst The Time Is Right?

Embley: Should Freo Trade Nat Fyfe Whilst The Time Is Right? 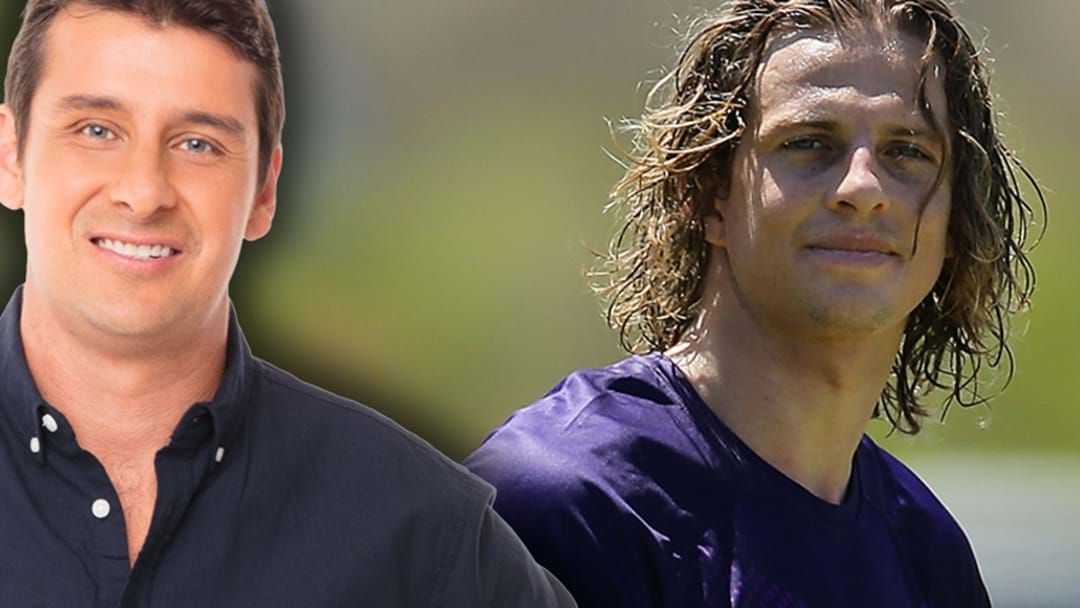 Eagles' great Andrew Embley has made a case for Freo to look at a potential trade for Nat Fyfe as he enters the latter stage of his decorated AFL career.

Speaking during the Perth broadcast of the Dockers and Geelong slog-fest at Optus Stadium last night, Embley suggested that a potential trade could be a win/win for all parties concerned.

"Can Fremantle win a flag in the next three years? On the back of that, Fyfe will be 32, is there a possibility that Fremantle might just say, listen, do you just want to move on?"

"Fremantle get two or three first rounders, he goes to a big club in Victoria, elevates himself to legendary, there's got to be a conversation around it."

The chat in full goes into more detail about the potential for this trade. Embres pleads his case to ex Hawk and Eagle Xavier Ellis, Lachy Reid and the legend himself, Dennis Cometti.