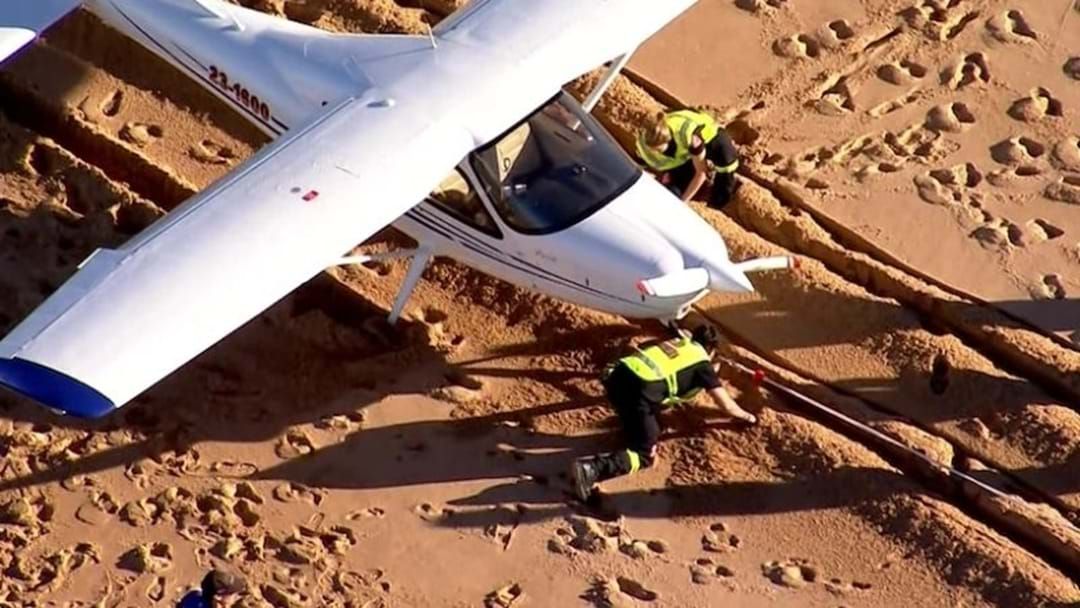 A man and a woman in their 40s came out uninjured after making an emergency landing on the sands of Sydney’s Collaroy Beach on Wednesday afternoon.

The pilot was reported to have made the forced landing after their plane began to experience engine difficulties.

While the pilot told the media he did not want to be interviewed over the incident, one witness recalled watching the whole event unfold.

“I said ‘gee, that plane looks awfully low’… and there was no engine noise,” said witness, Don Cunningham, who, with his wife, observed the occasion from the North Narrabeen Surf Club.

“I said ‘this looks pretty serious’ and we just watched… very gently, it came down, down, down.” he said.

Being classified as a recreational aircraft, the incident is set to be investigated by Recreational Aviation Australia.

The pilot said engine issues were to blame