Emma Freedman Answers What The Future Holds For Darren Weir

Emma Freedman Answers What The Future Holds For Darren Weir 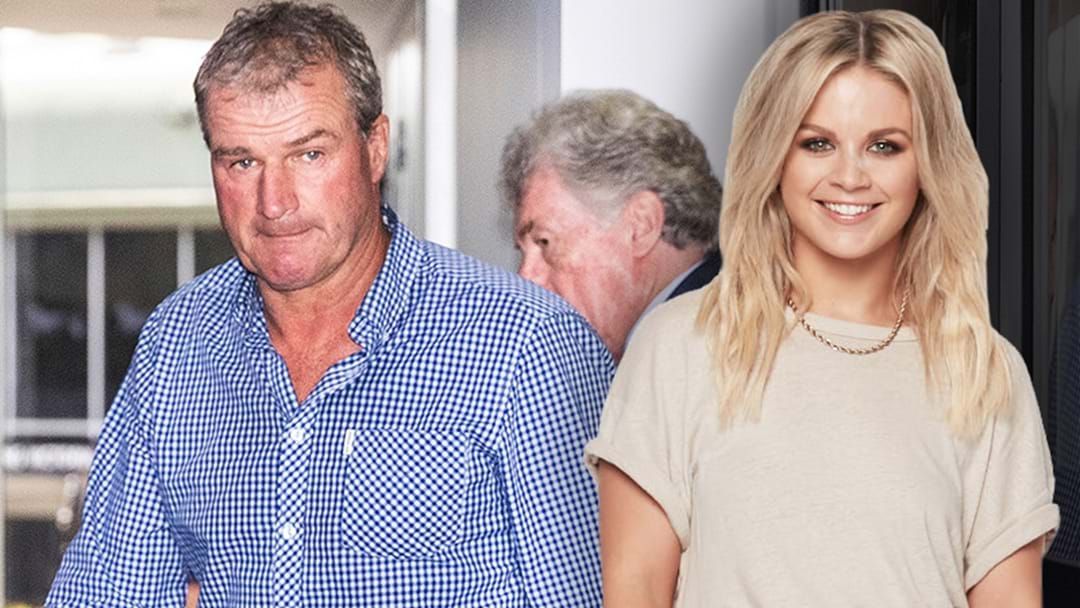 Triple M's Emma Freedman believes it would be "difficult" for Darren Weir to return to horse racing as a full time trainer in four years' time.

Weir was disqualified from horse racing for four years after jiggers were discovered on his Ballarat property.

Freedman, who has joined Triple M's Dead Set Legends with Joey Montagna and Jay Clark for 2019, was asked whether Weir would return seamlessly as a trainer.

"That is a tough one," she said on Saturday.

"If I was an owner, and if he were to return in four years as a trainer, I'd be very skeptical and very wary of giving him my horses.

"Not because he wouldn't be a reformed man - if you've got a four-year ban, you're learning from the mistakes you've made and they're lessons that he will have to learn - but there's a lot of young trainers coming up through the ranks that will have four years ahead of him.

"I don't think that we'll see Darren Weir necessarily come back as a full time trainer in four years' time.

"He might be involved in the industry in another capacity, but it'd be difficult...having four years out is a long time."