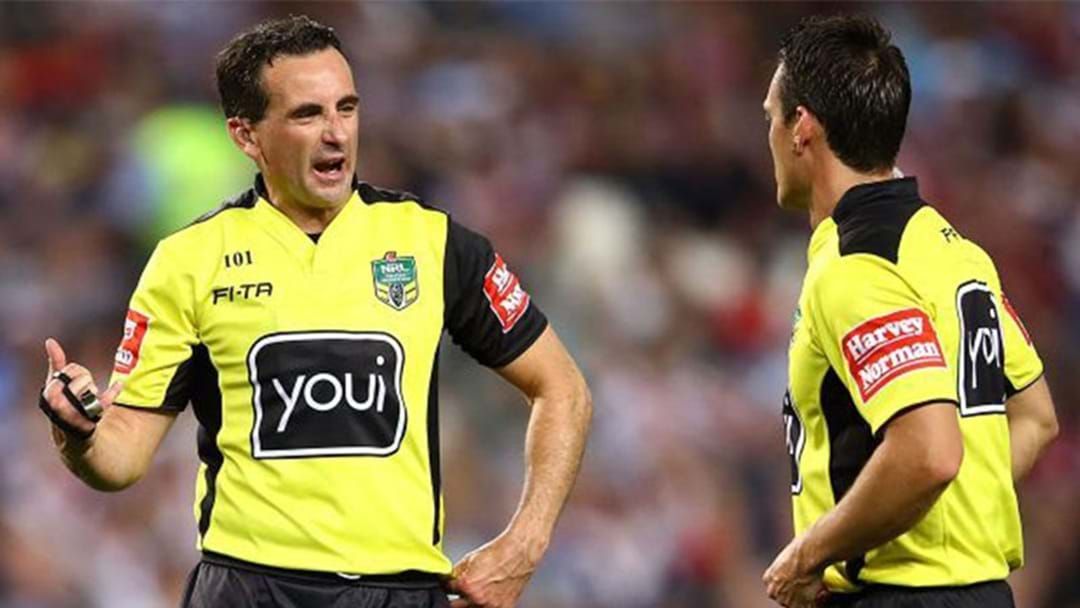 Rugby League will return next Thursday night under the one-referee system after the Professional Rugby League Match Officials (PRLMO) and NRL came to an agreement over the issue.

The Saturday Scrum also debated Todd Greenberg's role in this drama following the 2018 penalty crackdown which played its part in the move back to one referee; hear the full chat below.