Cricket NewsThe Best Reactions To England Being Bowled Out For 85... By Ireland

The Best Reactions To England Being Bowled Out For 85... By Ireland 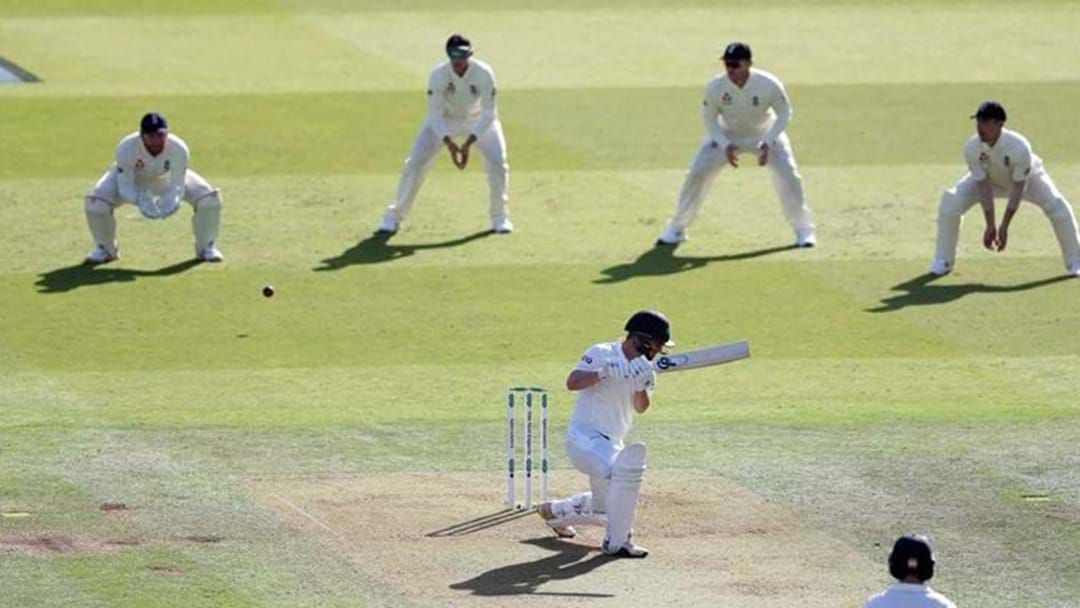 It seems the honeymoon period for the newly crowned Cricket World Cup Champions has been put to an end.

After a dominating performance from the Irish, England were all out for 85 in just 23.4 overs in day one of the first ever test between the two nations taking place at Lords.

Irish Bowler Tim Murtagh was the standout of the match, claiming 5-13 off 9 overs.

With only one week to go before the Ashes, it's safe to say the English fans are concerned, just take a look at the reactions on Twitter:

Special mention to the Kiwi fan enjoying a moment of retribution

The test obviously isn't over yet, but why not enjoy the moment while it lasts.