Cricket NewsEngland Were Absolutely Destroyed By The West Indies Overnight

England Were Absolutely Destroyed By The West Indies Overnight 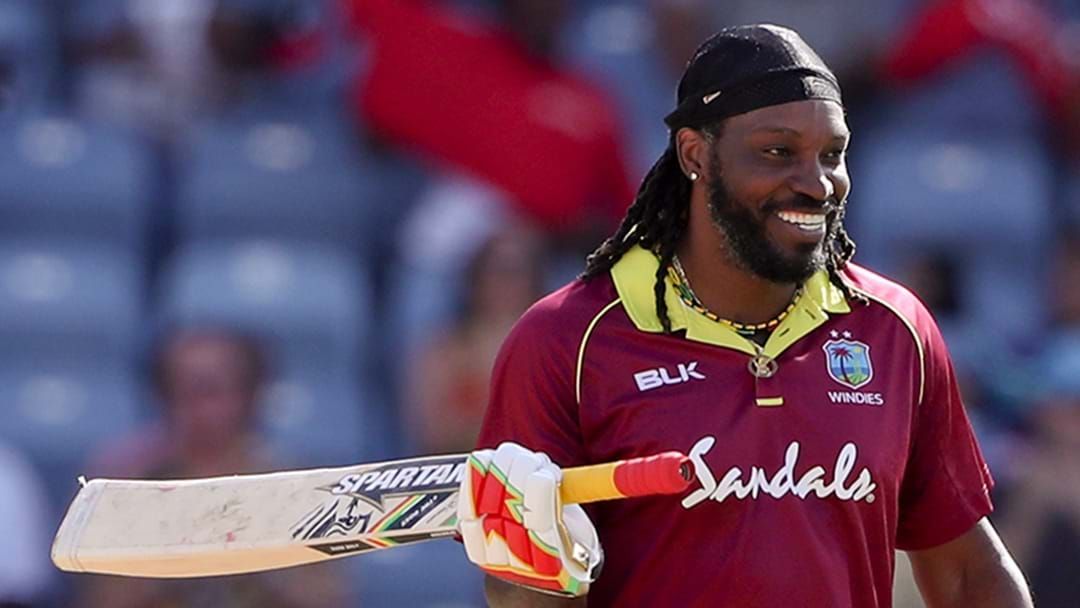 The West Indies, led by Chris Gayle, were too strong for England in their fifth and final ODI match overnight.

With the Windies needing a win, to tie the series at 2-2, they managed to bowl the English side out for just 113.

Oshane Thomas was the destroyer taking 5-21 from just five overs.

In response, Gayle would hit the fastest fastest half-century by a West Indies batsman in ODIs bringing up the milestone off just 19 balls.

It took the 39-year-old's total scoring for the series to 424, averaging of 106 including a whopping 39 sixes.

“At one stage I thought this is going to be my last (ODI) innings in the Caribbean for the West Indies, so I thought I’d go out on a high," Gayle said following the win.

“We’ll get a bit of respect going into the World Cup.”