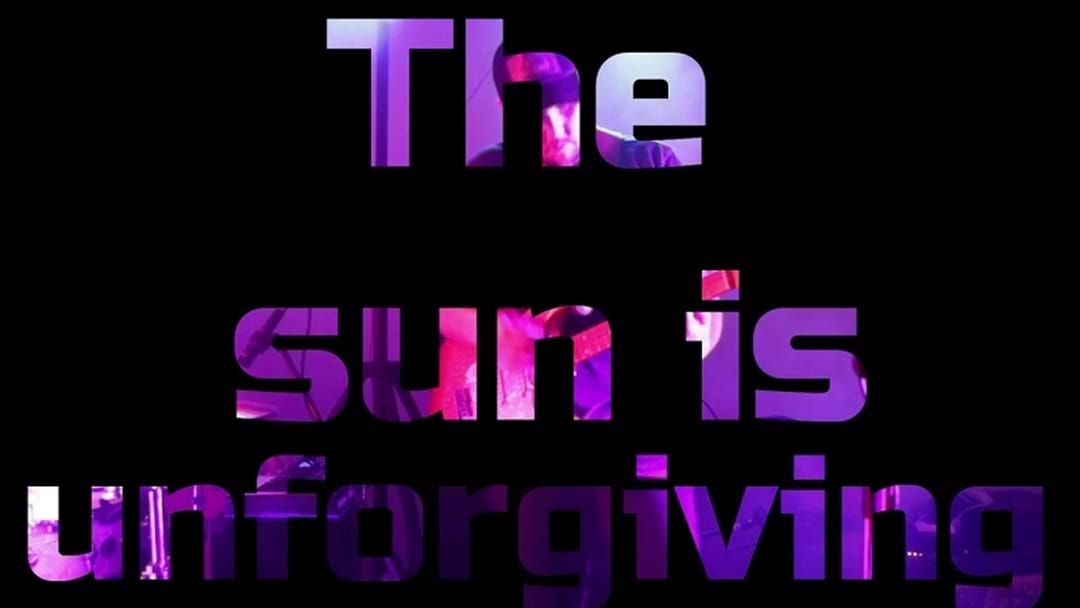 First there was Soldiers. Then there was The Sound. Now, resident Esperance band and one of Triple M's favourite acts GRAND CASUAL have released their third single Stationery.

No, there is no spelling mistake there. The song is draws inspiration from the sometimes difficult creative process writing songs... the title refers to the pads and pens that are used to write musical art. Not about being immobile or stationary.

Kyza sums it up perfectly on the Breakfast Show.

'It's not about standing still... gotta keep moving!'

The track is also a little different from casual's regular upbeat-rock set list.

'It's got that reggae and coastal vibe, I think it will appeal to a very wide audience and a bit of a different crowd compared to the singles we've released so far;

You can hear the song at Spotify or iTunes... just search for Grand Casual

It caps off a busy period for the Esperance locals Kyza, Coops and Joe. They will be travelling to Perth this week to see if they have won a WAM Award for Best Regional Act. The boys were nominated last year and want to do one better in 2019.

Support your local musicians and have a listen where you can! And hopefully the lads can bring back the WAM Best Regional Act title back to Dempster Street.