Esperance NewsEsperance Man Has Gone 11 Years With Only ONE HOT SHOWER?!

Esperance Man Has Gone 11 Years With Only ONE HOT SHOWER?!

How does he do it? 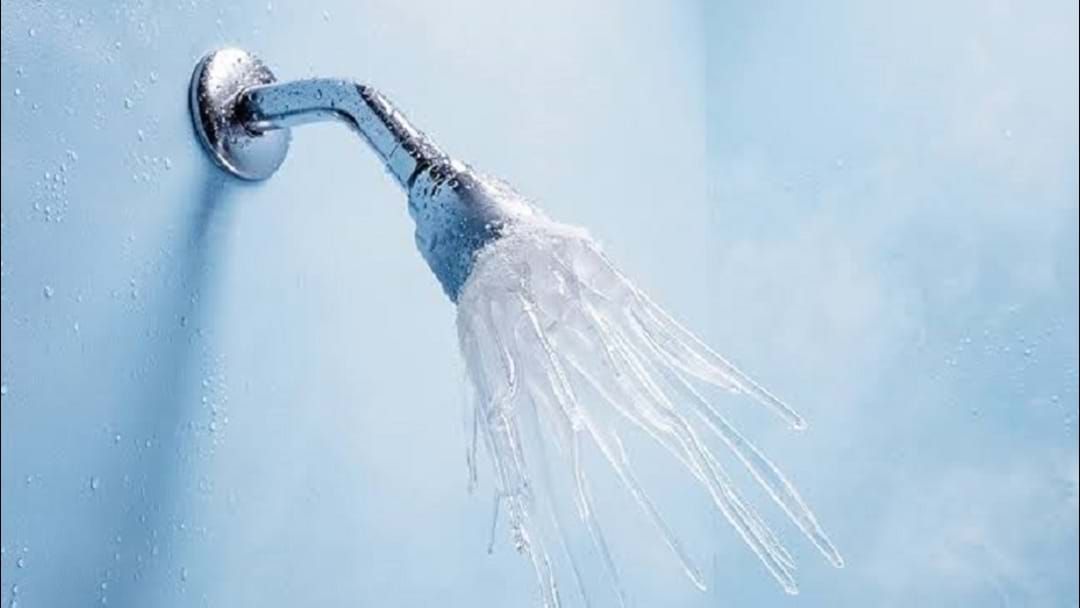 To many, it's an integral part of their morning routine. Or a staple to calm oneself before bed.

It's something Peter hadn't done for ten years!

The hot part, not the shower part.

Over 11 years ago Peter decided to have a couple days where he embarked on only cold showers. Those days turned to weeks, which turned into months. Now, Peter has built up a reputation among family and friends as the 'cold shower guy'. You'd think it would be difficult but Peter has a tactic to endure the icy cold water.

'It's a skill. Honestly, anyone can do it. When you get into the cold shower, the first thing everyone does it they suck their breath in... the skill is just to breath through that. Just keep breathing out and breathing out.'

'If you focus on the feeling of the cold water there's no difference between that and warm water.'

And that one outlier, the one warm shower in his 11 year hot shower exodus.

There are some studies that indicate that cold showers don't just freshen the soul, they also may strengthen the immune system, heal and tone skin, improve hair health, speed up healing and increase metabolism...

Maybe it's time we all embarked on the challenge!... or maybe just for a week or so... in summer... when it's really hot!