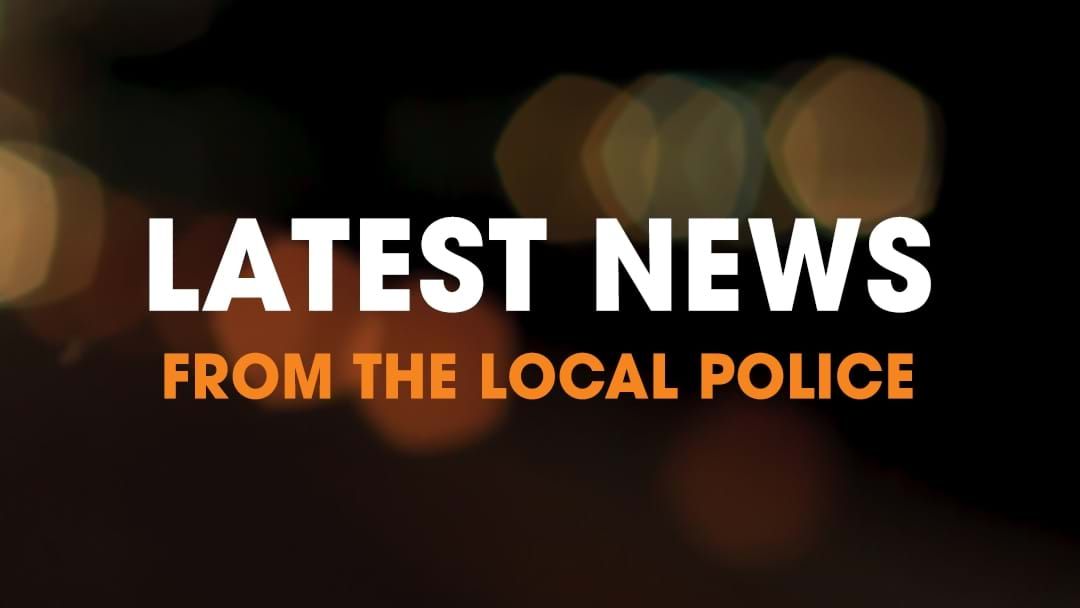 A marine search and rescue operation is continuing near Esperance, after a serious shark bite incident just before 11am on Friday morning.

A surfer (believed to be an adult male) is missing after the incident, which happened at Kelp Beds surf break along Wylie Bay.

WA Police have confirmed that a surfboard has been found in the area.

The Shire of Esperance and the Department of Biodiversity, Conservation and Attractions (DBCA) have closed beaches from Wylie Head to Cape Le Grand National Park.