this page 'distorts and fabricates' 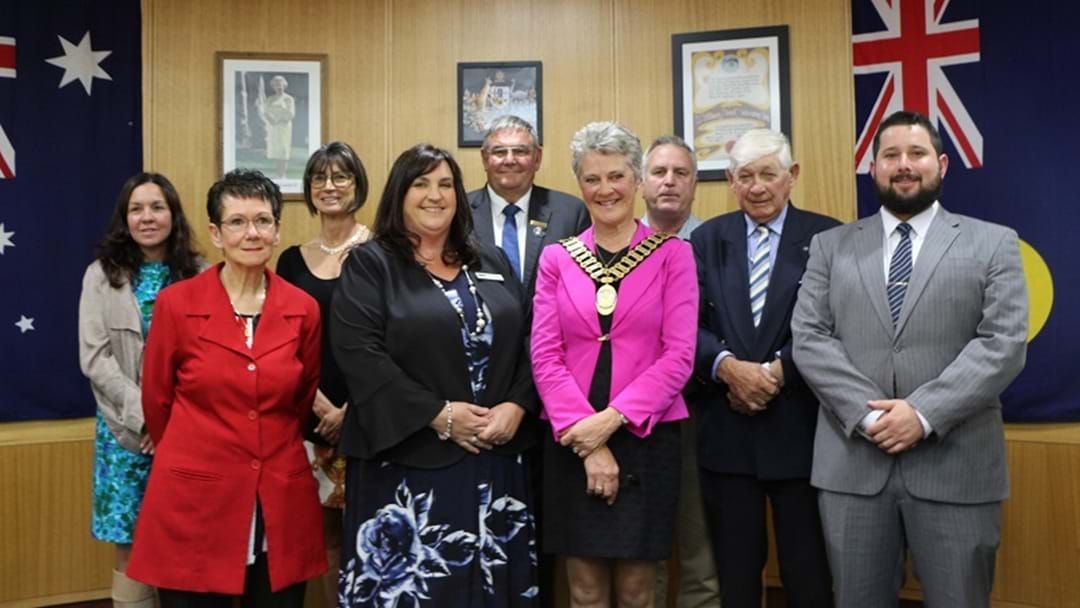 The Esperance Tanker Jetty replacement, or restoration, is an issue that has been debated at length over a number of years around town and online.  It has divided sections of the community and fueled animosity between groups and the Esperance Shire. While arguments rage online the aging structure silently and tragically falls into Esperance Bay.

There is one particular page that Shire Councillors have taken offence to and they have released a statement in response to what they say are misleading or false comments.

‘I would just like to discuss the insinuations and allegations made in the newsletter put on the Save the Esperance Tanker Jetty Facebook page yesterday. The comments attributed to the Minister from an ABC interview are grossly inaccurate and it is extremely disappointing in the way this information is being portrayed to the community. The writers of this site regularly make comments on the integrity and honesty of councillors and Shire staff and yet it is often this page that distorts and fabricates information regarding the work being achieved by both themselves and the Shire.

The Minister has supported the process being followed by the Shire. This support is evident by his refusal to accept another friends quote and redirecting them to the Shire and his departments work and support for the ten-step process that was endorsed by council last night (May 28)'

Ironically, this statement is sure to set tongues wagging and fingers typing on social media!

Just think, if you swapped out all the minutes spent commenting on social media about the Jetty for actual work fixing the thing... it would probably all be complete by now!