to be issued prior to June 30 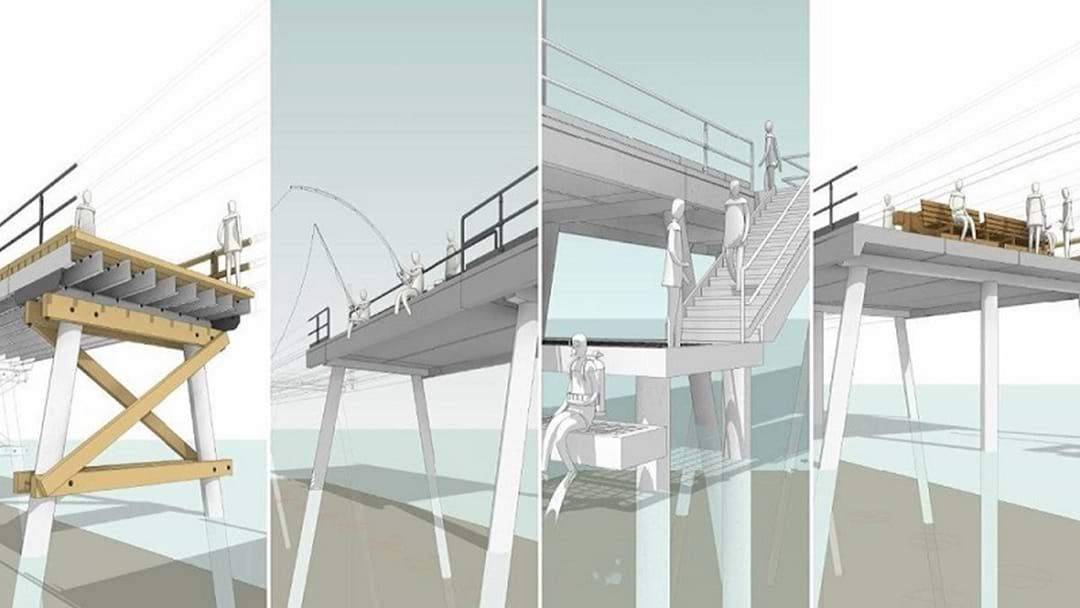 The procedure to achieve a new functioning Jetty is complex because of the number of parties involved in the project and the unprecedented nature of the circumstances. Never before has a conservation order been lifted off a heritage-listed structure. Only the State Heritage Minister, David Templeman, has the power to do so and as you can imagine it is a significant decision.

However, the Esperance Shire and the leading agencies involved, from the Southern Port Authority to the Department of Transport, have met and discussed a plan to achieve a replacement jetty and it appears construction (and deconstruction) is only months away given one important factor, a section 64 permit is issued by the State Heritage Minister.

Acquiring an S-64 permit under the Heritage of Western Australia 1990 is the first step of a ten point plan authored the Tanker Jetty constituents to have the conservation order lifted. The permit itself allows an approved contractor to begin deconstructing the structure under the careful eye of an approved heritage architect.

Hear the Shire CEO explain the intricacies of achieving a new jetty at the following audio from the Sean for Breakfast Show.

The Shire’s deconstruction methodology itself was confirmed by the Heritage Council earlier this month with three key changes, the main one being to attempt to remove the concrete slap on top of the wooden walkway planks before they are analysed for construction material suitability. The intention is for the deconstruction contractor to do this in sections, with each piece of old wood catalogued by the heritage architect.

For that to commence though, the S-64 permit needs to be issued. As it stands the Heritage Council have given the Shire its blessings for the project and will recommend the State Heritage Minister authorise the works.

The Heritage Council have asked for the permit to be issued prior to June 30, 2019.

The other points of the plan include the checks and balances required from the other players involved in the Tanker Jetty, namely Southern Ports, Department of Transport, the Heritage Council and the Minister’s office.

While it seems likely the Heritage Minister will provide the Shire with the S-64 permit, that part of the process remains the lynchpin crucial to finally getting work started. If by June 30 a decision hasn’t been made by Mr. Templeman, it would be safe to say the entire vision for a usable jetty would go bust, with plans retreating back to square one. Federal funding would vanish, the Shire’s role in the jetty’s future would be questioned (considering they don’t own the thing) and it would be unlikely any deconstruction would EVER be achieved… and therefore, no construction would ever eventuate.

While all these machinations bubble away, the community wait with bated breath for the Friends of the Tanker Jetty, and how they will respond if the S-64 is issued and a deconstruction/construction date is confirmed.