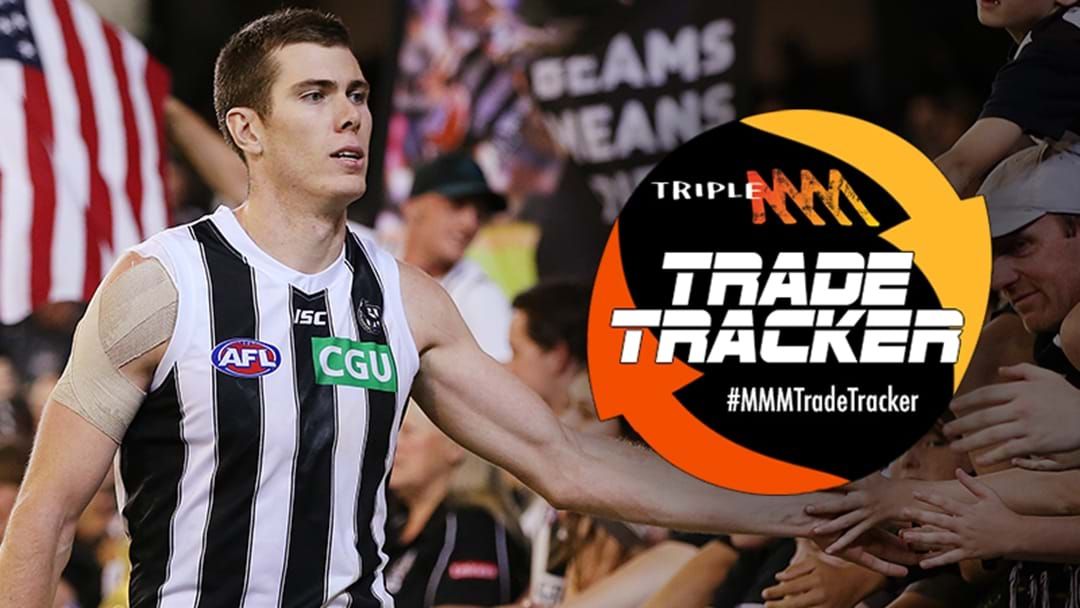 Essendon has approached Collingwood about a potential trade for Mason Cox, according to a report.

The Age's Mick Gleeson and Sam McClure have reported that the Bombers have sounded out the Magpies about Cox, who is contracted next year.

The report suggests the two teams are a distance apart on trade terms, but discussions have involved a swap of Cox for a future draft pick of some kind.

Cox may help fill the potential void of Joe Daniher, who has requested a trade from Essendon to Sydney.

He could also form additional support to a ruck division of Tom Bellchambers, Sam Draper and Zac Clarke.