WA's Finest Vol. 3 at the Cannery 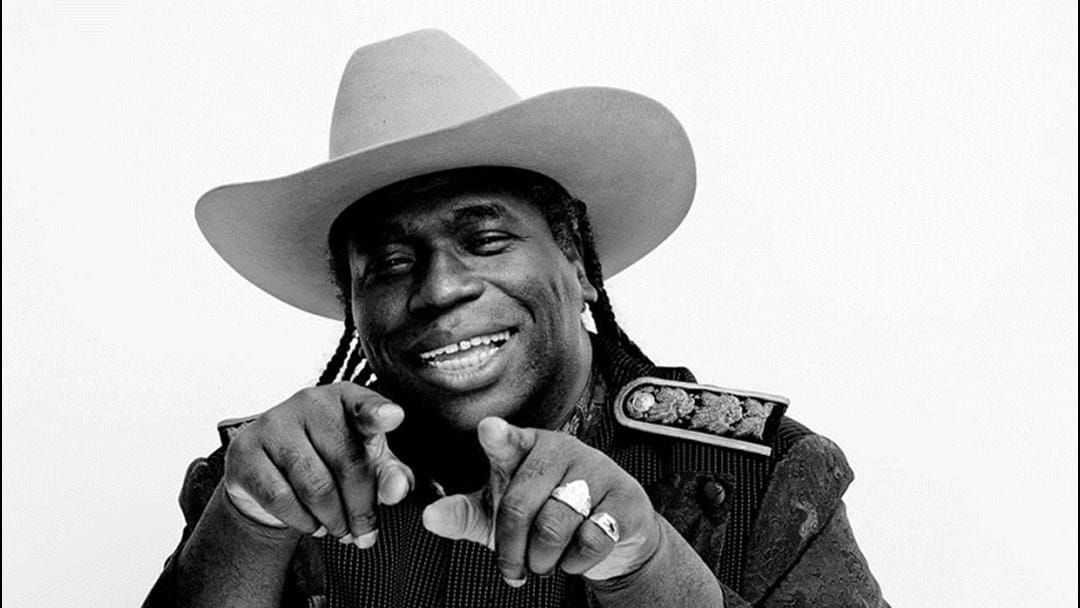 Esperance has been incredibly lucky the last few months with the WA’s Finest Series bringing some of the best musical talent from across the state and the world to our doorstep at the Cannery.

The third and final volume of this series is happening this Saturday, and will be one of the last large, music events before Kyzapresents slows down for the winter, so DON”T MISS OUT.

Headlining this event is Texan, blues legend Eugene “Hideaway” Bridges. Twenty years ago Hideaway made his first Australian appearance and ever since those sell-out shows in 1999 the soulful American has gone out of his way to return to the land down under at least once a year. He has been to every state, every capital city and has even played at Blues of Bridgetown so knows his was around WA…. Except he has never been to Esperance!

Kyza from Kyzapresents organised the event and spoke to Sean about the artists and the workshop prior on the Tuesday Triple M Breakfast Show.

Tracey Barnett hails from the South-West and won the 2018 WAM Best Regional Artist. She will be performing alongside Hideaway on Saturday night and also providing a couple of hours of her time on Saturday afternoon at 2pm to talk about press kits and online presence, key aspects of a successful artist in today’s modern climate. The workshop is free at the Cannery, it would be silly to miss out!

The line-up is rounded out by local acts. Carpark Social are a two piece who performed at Blues of Bridgetown last year, and Rachel Vibart travelled the world last year singing and busking across Europe as a nineteen-year-old. Both are unbelievably talented and contribute to what should be a stellar night.

If that didn’t convince you have a listen to Rachel Vibart and her live cover of the Black Keys Lonely Boy on the Triple M Breakfast Show on Friday.

Tickets are $40, grab them from the Cannery or jump onto kyzapresents.com.