AFL NewsEvery Pick Of First Round Of The 2019 AFL Draft

Every Pick Of First Round Of The 2019 AFL Draft 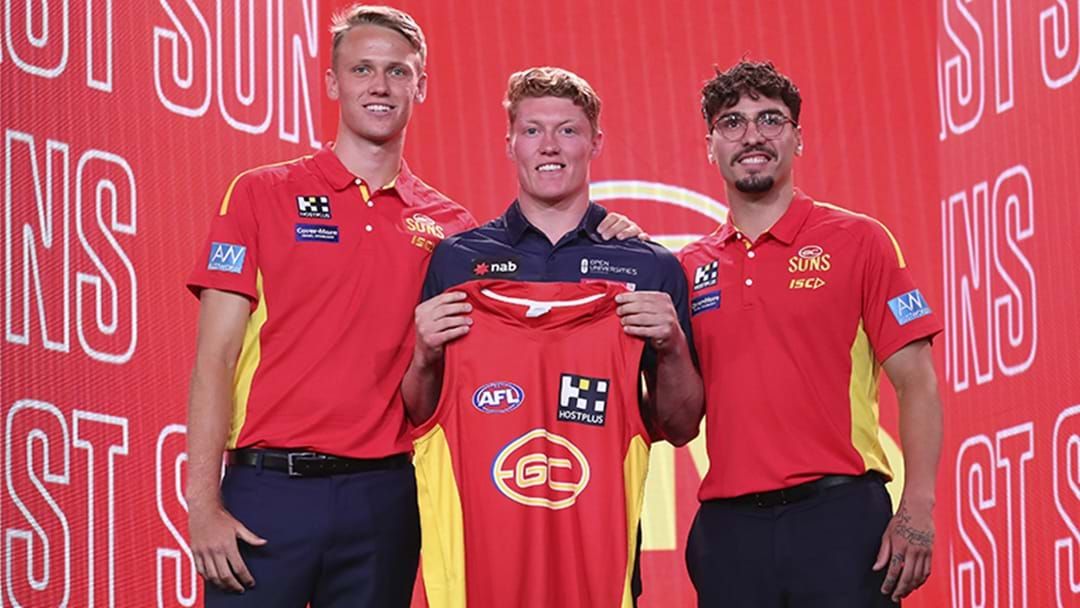 The first round of the 2019 AFL draft is in the book, and we’ve put together all the players and their destinations here.

There was some real intrigue in the first round, with Carlton forcing Fremantle and GWS to give up their pick bounties for Liam Henry and Tom Green respectively, Port taking a huge bolter in Mitchell Georgiades, and the Blues trading up and down the draft.