StuffEveryone Get Excited... Grand Theft Auto 6 Is In Early Development

Everyone Get Excited... Grand Theft Auto 6 Is In Early Development 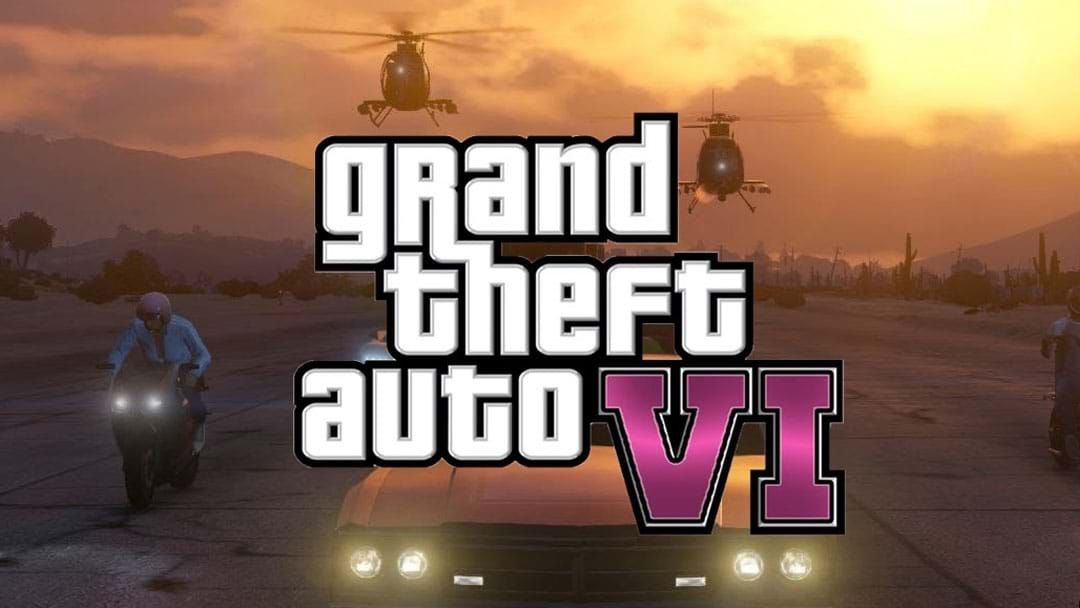 According to a new report from Kokatu, Grand Theft Auto 6 is in the early development stages, almost 7 years since the release of GTA 5, which sold nearly 110 million copies!

Rockstar Executive Jennifer Kolbe told Kokatu the company is taking measures so they can more accurately predict and schedule games for players, but still making sure they are just as fun.

"We have taken conscious steps to improve our approach to developing games."

Kokatu revealed that one plan that management has considered for the game is to “start out with a moderately sized release" and expand "with regular updates over time, which may help mitigate stress and crunch”.

Some fans have been left frustrated that the release has been delayed but we can’t wait to see what the game has in store for us.

If it’s anything like GTA 5, it'll be worth the wait!