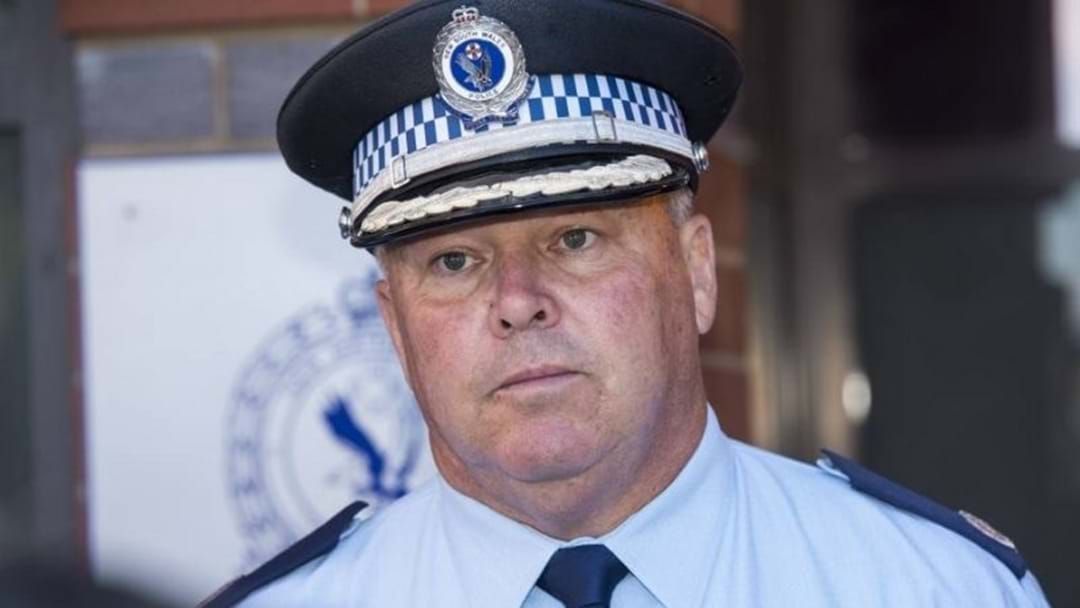 There has been a spike in Covid cases across the state with 97 new cases recorded overnight and an alarming 29 who were infectious in the community.

Premier Gladys Berejiklian is urging her state to stay vigilant with Sydney’s South-West region under close watch with around three-quarters of Friday’s cases in the Fairfield local government area.

Fears are growing with news that unlinked cases are starting to pop up.

“If you have anyone in your extended family, extended social circle or workplace that has the virus, go and get tested regardless. We are seeing cases where people don’t have symptoms and yet they’re carrying the virus and don’t know it," Berejiklian said.

Meanwhile, NSW Deputy Police Commissioner Gary Worboys says police are cracking down on health breaches with a whopping 164 infringements handed out over the last 24 hours and over 200 warnings to people ignoring the stay-at-home order.

Worboys revealed some people were trying to escape to regional NSW.

Police are warning anyone travelling outside of Sydney will be stopped, investigated where appropriate, issued infringements notices and will be returned or ordered back to Sydney.