Everything You Need To Know About The NBA Season Restart 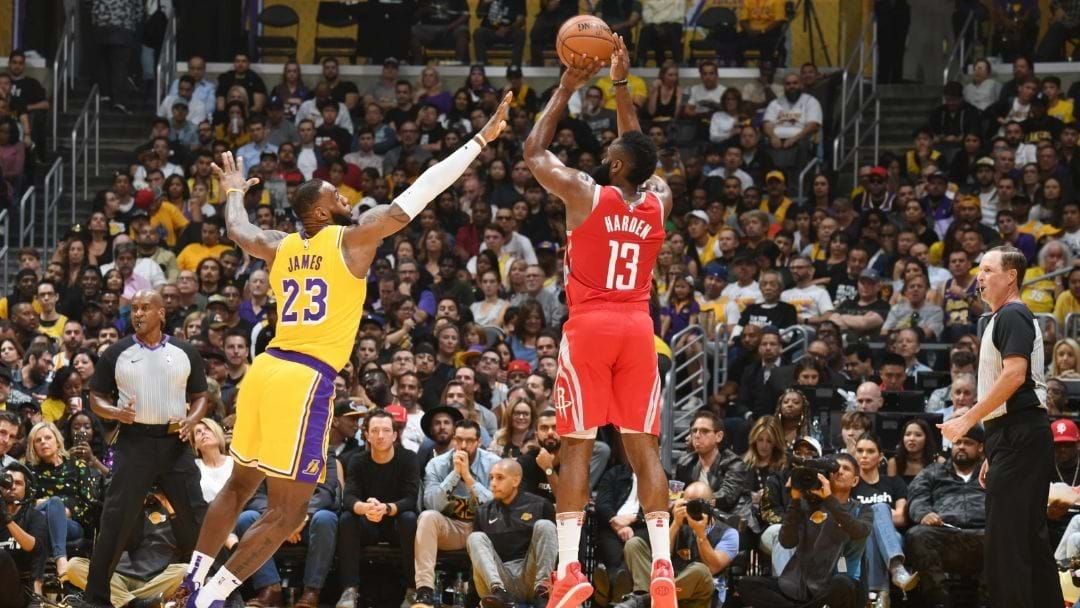 The 2019-20 NBA season went on hiatus on March 11th in response to the coronavirus pandemic, but we finally got a date to look forward to for the season's return earlier this month.

On June 4th, the NBA's Board of Governors approved a competitive format to restart the season with 22 teams on July 31st, with the finals ending no later than October 12th.

The restart is contingent on an agreement with The Walt Disney Company to use Walt Disney World Resort in Florida as a single site for all games, practices and housing for the remainder of the season.

The NBA draft will be held on October 15th, with the 2020-21 season planned to kick off December 1st, assuming games begin as currently scheduled.