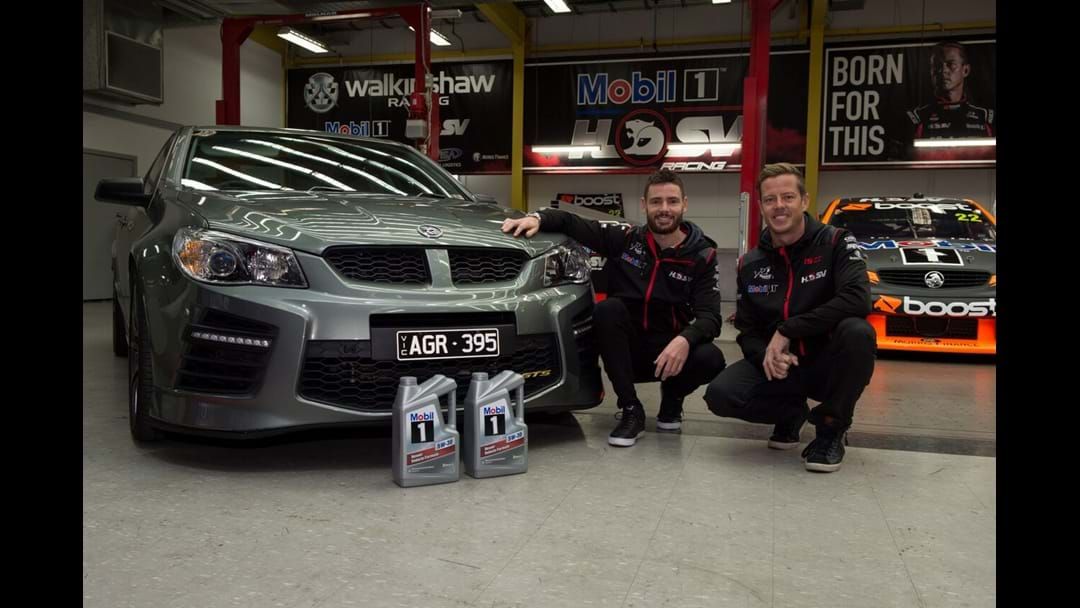 “Our guys have been working like crazy over the break” said Scott Pye when he caught up with Triple M this week ahead of the Crownbet Darwin Triple Crown at Hidden Valley Raceway.

“Given the car speed we’ve had in qualifying, and the challenges we’ve had there” said Courtney. “For us, if we can qualify within the 10 that would be a massive win.”

“And then, obviously, in the race anything can happen.”

In a typically open and fair analysis of their Supercars year to date, Courtney pulled no punches and revealed the new goals in place for this weekend in Darwin and beyond.

“It has been an incredibly frustrating start to the year for us. We started out well at Winton and then it rolled into Tassie and we had dramas. The car speed hasn’t been great. We’ve had races where we’ve raced towards the front then we’ve had things go wrong like pit-stop dramas or getting involved in incidents that we shouldn’t be involved in.”

“The race to the front has been good at times but for race speed and [for me and Scott] to be 18th and 19th is…ummm…pretty horrendous!

We’re not happy about that and working to fix it.”

Pye agrees and both drivers share an honest assessment of what we can expect from the team this weekend.

“Being realistic, we can’t go [to Darwin] and qualify in the front row.”

James and Scott were speaking exclusively to Triple M from the Mobil 1 HSV Racing Team Garage in Melbourne.