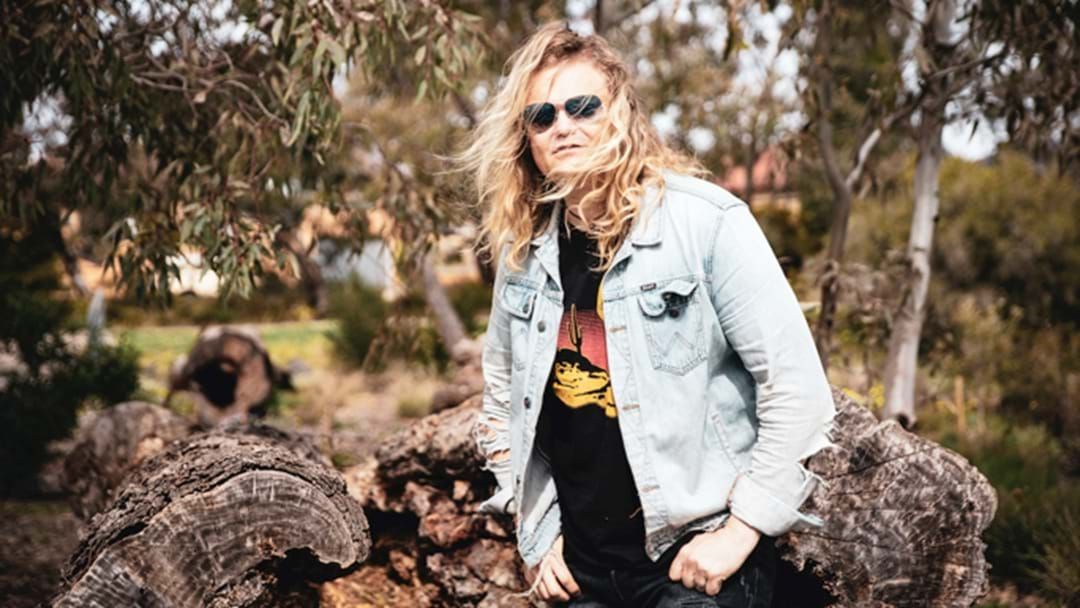 Australian and proud Yorta Yorta descendent, Scott Darlow has given us the exclusive first watch of his brand new music video for the new single, Forgotten Australia.

Playing all Oztober, Forgotten Australia is the latest offering from Darlow that he co-wrote with Eskimo Joe's Joel Quartermain and Kav Temperley.

The video for Forgotten Australia is a personal one for Scott saying: “It’s just me singing to camera in my favourite spots around Melbourne - which also happen to highlight the beauty of Australia and the beauty of the melting pot. We have scenes at Middle Park beach, the Melbourne zoo, Lygon street, Londsdale street, Little Bourke street, the Vic market, Bourke street mall, I wanted to offer viewers a glimpse of ‘the real Australia’”.

The song boldly references its sentiment and lyrics from the Australian national anthem - “They say we’ve got boundless plains to share, yet you say were full, you’re telling me to watch the oceans, but that’s how we became young and free”.

Scott isn’t afraid to speak his mind on this topic, fervently explaining, “As an Aboriginal man I find the current anthem distressing. It doesn’t represent me or my people, and I love that I’ve taken some of the lyrics to illustrate the hypocrisy that Australia can often harbour.”

Forgotten Australia is available October 7 and hear it on-air this Oztober.