EXCLUSIVE: Walters Believes He Can Help Restore the Broncos Identity

EXCLUSIVE: Walters Believes He Can Help Restore the Broncos Identity 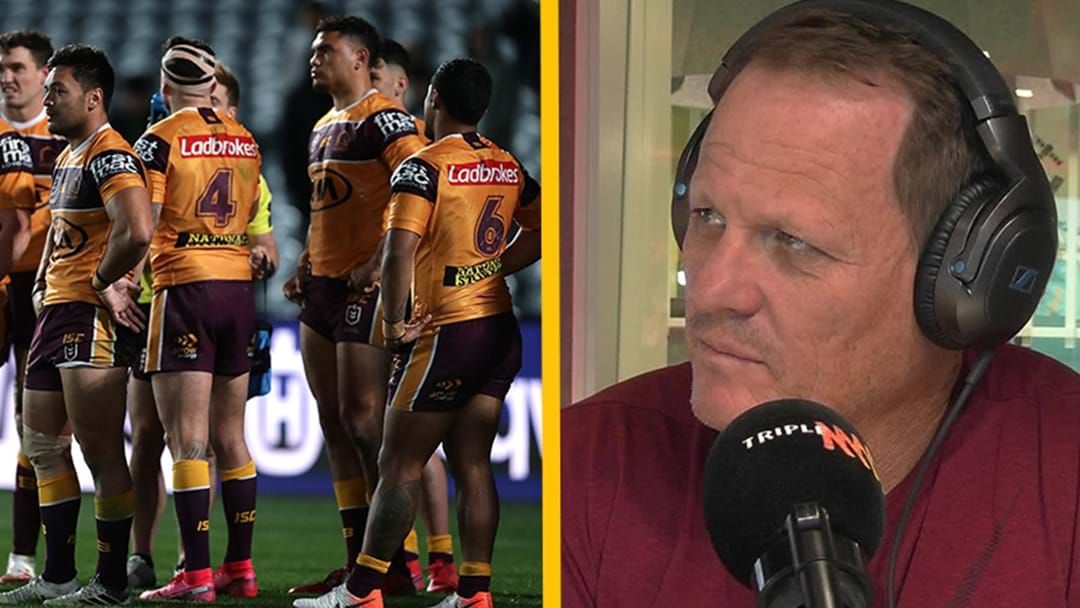 New Broncos coach Kevin Walters has delivered a message of hope to beleaguered Brisbane fans that he will get the club into shape both on and off the field.

The five-time premiership player and premiership captain was announced as the new coach of the club today and will return to Red Hill on a $1M two-year deal.

Unfortunately for Queensland fans Walters will step away from his Origin duties, leaving the door open for the likes of Wayne Bennett, Paul Green or Mal Meninga to potentially take the role.

HEAR THE FULL EXTENDED INTERVIEW BELOW