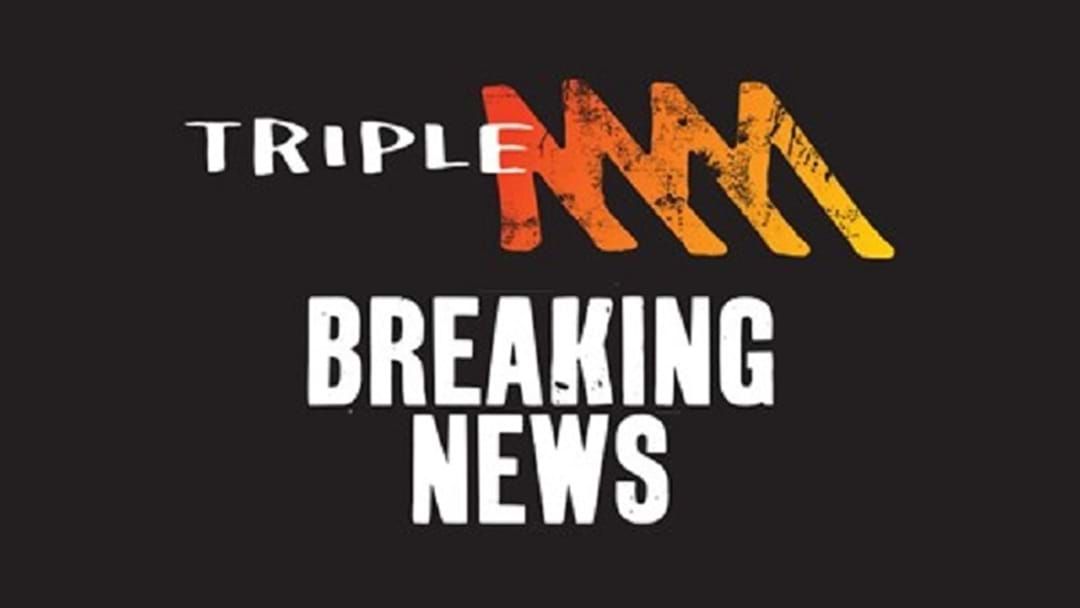 South Australian Police's Bomb Response Unit is currently in the CBD, where explosives have been found.

Police discovered what are believed to be commercial explosives at a property Grenfell Street just after 12.30pm during a search

Members of the Bomb Response Unit are in attendance and examining the explosives.

Grenfell Street remains open to all vehicle traffic but the footpath has been closed to pedestrian traffic.