Other Sports NewsEyes Alive Golfers... Is This A Hole In One?

Eyes Alive Golfers... Is This A Hole In One?

Fine line between pleasure and pain 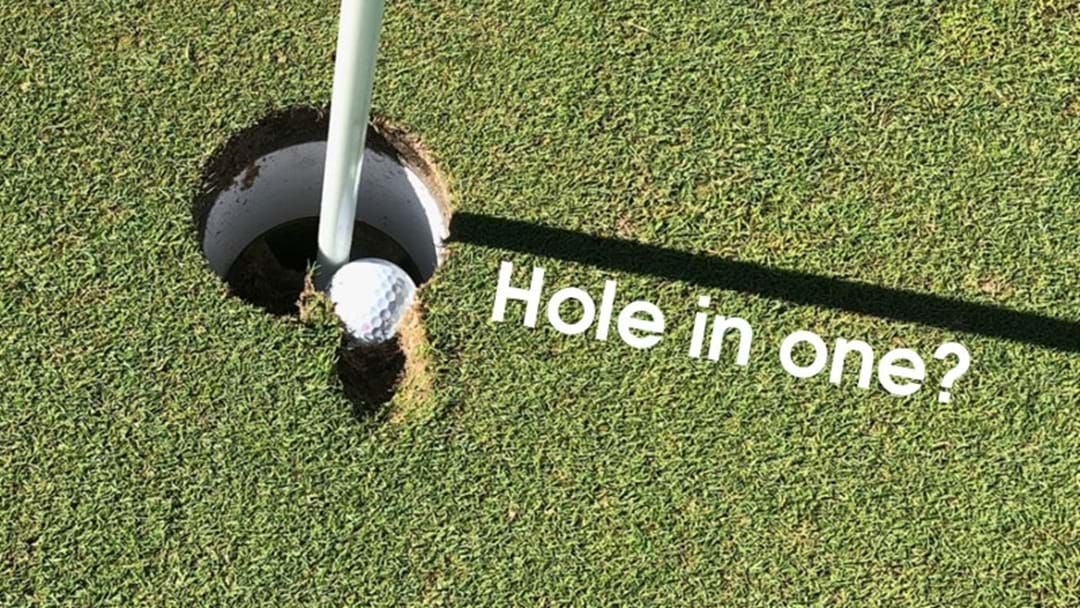 Golfers around the world will be sympathising with one poor bloke, who looks like he will be robbed of the rare feat by the narrowest of margins.

For anyone who plays and knows the great game, there is literally a rule for everything and it's safe to say that based on the reply from Golf Australia, poor Mick's mood might be a little on the down side for a little while.

Either way, it's still a pretty bloody good shot, but it's a big difference between a nearest the pin and the coveted ace.