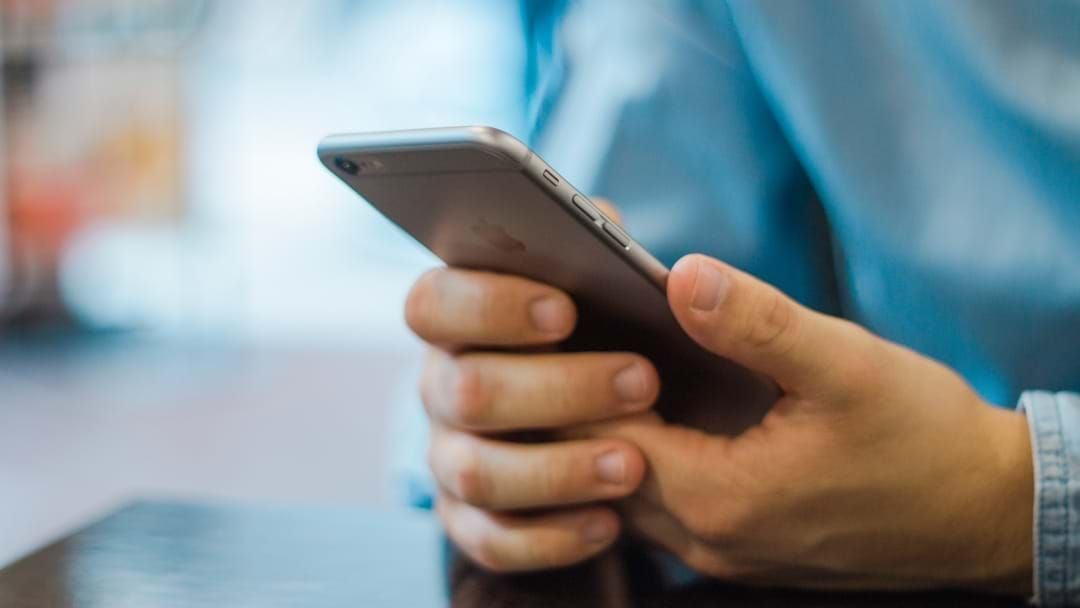 News articles (just like this one) could disappear from Facebook, if new Australian media laws are passed.

The social media giant has threatened to stop publishers and people from in Australia from sharing news on Facebook and Instagram and response to proposed laws which could force Facebook to pay publishers for their content.

"Assuming this draft code becomes law, we will reluctantly stop allowing publishers and people in Australia from sharing local and international news on Facebook and Instagram," Australia and New Zealand managing director Will Easton said in a statement today.

The Government released the proposed laws earlier this year and they say the laws are necessary to level the playing field between publishers and tech companies.