Townsville NewsFacial Hair Being Allowed Back Into The Army, But Not For Everyone

Facial Hair Being Allowed Back Into The Army, But Not For Everyone 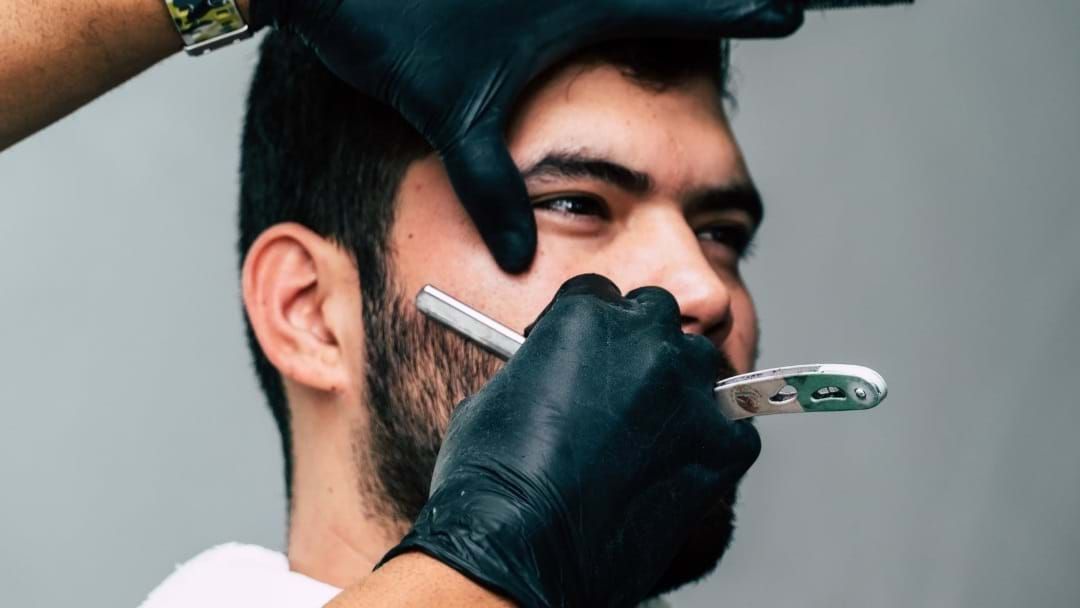 There has been a turnaround to the controversial “no beard policy” for defence personnel.

The policy has seen some of our army boys allegedly kicked out for sporting facial hair, but times are changin’…

Soldiers with a medical condition, certain religious beliefs and Pioneer Sergeants posted to the Townsville-based 2nd Battalion, Royal Australian Regiment that are wanting to rock a mo, beard or goatee, might be able to do so.

The Army’s change of heart to the divisive policy has come two years since it was rolled out.

Any army personal that were discharged during this time will be unable to re-enlist.

So why has the change come about? Soldiers that were discharged during this time have voiced their opinions on the matter, some saying the introduction of the policy was a big shock in the first place.

The turnaround has taken place after The Department of Defence reviewed the policy back in July.