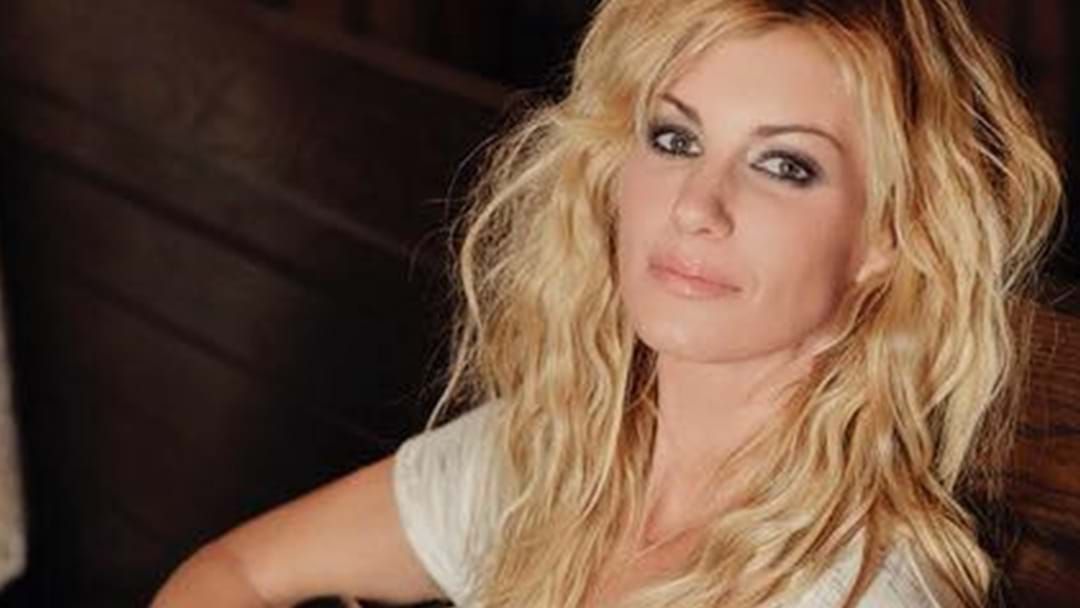 Tim McGraw took to Facebook this week to share the news that his wife Faith Hill has lost her beloved dad.

According to an obituary at Legacy, Ted Perry died on Feb. 5 at the Williamson Medical Center in Franklin, Tenn. He is Hill's adopted father — Ted and Edna Perry raised the singer from infancy in Star, Miss. The obituary remembers him as a man who never met a stranger, enjoyed gardening and was a longtime member of the Star Baptist Church.

Wesley “Ted” Perry was 88-years-old and had a huge impact on McGraw’s life.

Thoughts go out to the entire family.