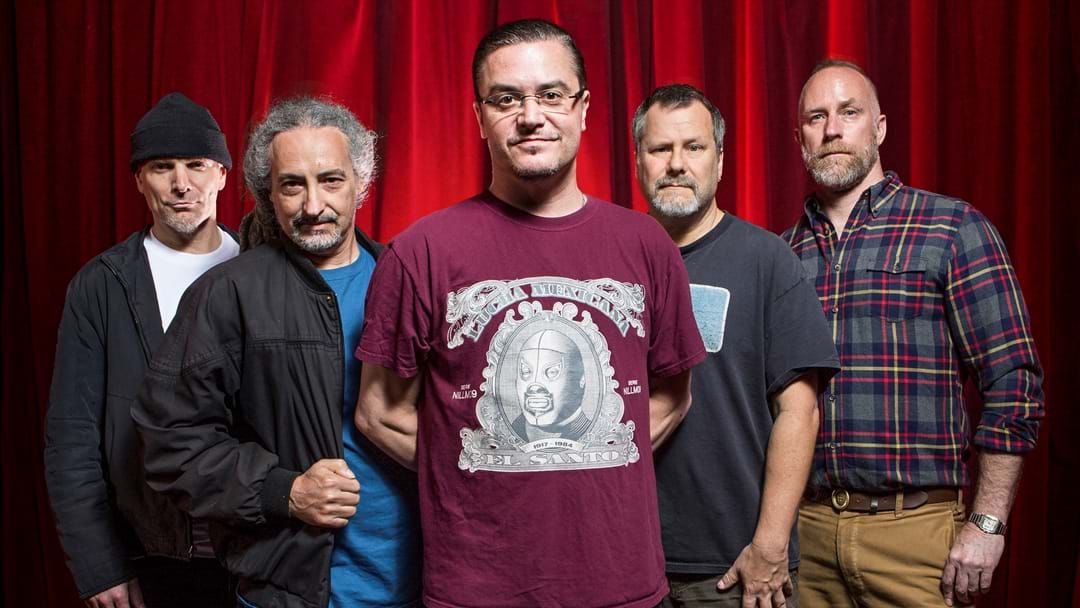 Frontier Touring, Triple M and Mix 94.5 are proud to announce Faith No More are returning to Australia for a headline tour.

The Californian five-piece will be performing seven arena shows, in their biggest venues ever down under.
This is Faith No More's first international gigs since 2015 and first headline tour in Australia since 1997.

Announcing the news with Triple M's Becko this morning, the band's drummer Mike Bordin said it's necessary coming back to Australia, where the band have had steady support for decades:

Faith No More’s pioneering, genre-defining career saw the band morph from cult underground heroes to boundary-pushing global chart-toppers, mixing metal to alt-rock to hip-hop to punk and much, much more.

Fans are encouraged to sign up to take part of the Frontier Members Pre-sale, which kicks off Monday 10 February, general sale available Wednesday 12 February (12 noon local time) via: frontiertouring.com/faithnomore

Clairsy, Matt and Kymba announced the new to #Perth this morning.