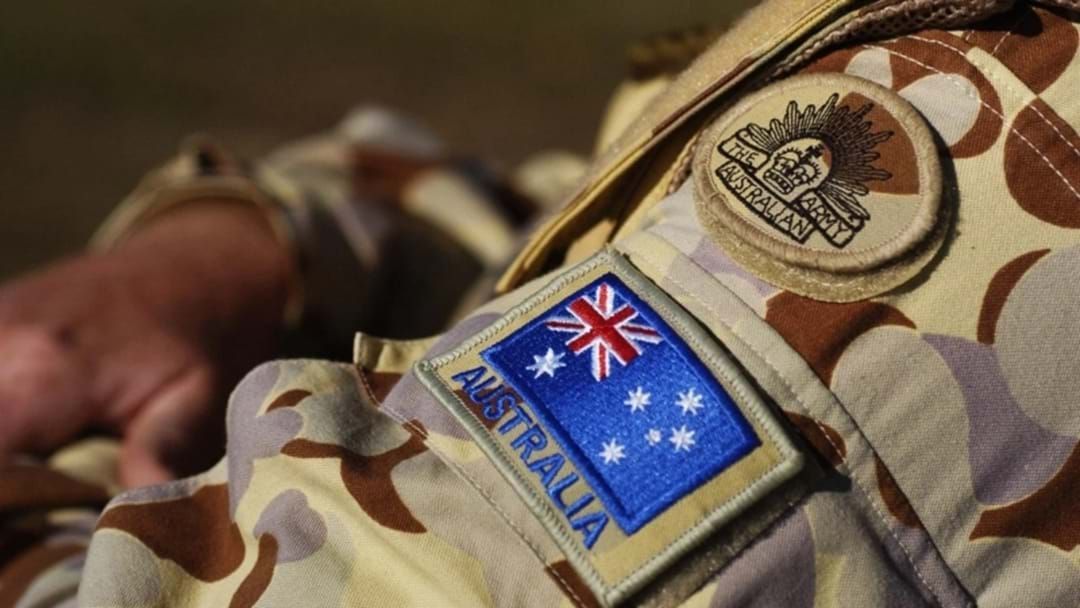 The family of a soldier killed in a training accident near Townsville earlier this week, is pleading with the Premier for a border exemption to attend his funeral.

Craftsman Brendon Payne, 29, and his colleague Warrant Officer Class Two Ryan Leslie, 40, both died on Monday when their military vehicle rolled over west of Townsville.

Devastated family members of Mr Payne have written to Premier Annastacia Palaszczuk in the hope of driving directly from Newcastle to Brisbane to attend his funeral.

“I reckon it would be really, really hard … knowing he was being buried and we couldn’t be there"

Requiring the aid of her daughter, Leanne, they have written to Queensland Health requesting for an exemption.

"Please Annastacia will you let my daughter and I come to Queensland for my grandson’s funeral.”

Australian Veteran and Herbert MP Phillip Thompson has courteously thrown in an offer to drive Mr Payne’s family from the New South Wales border to the funeral and back himself.

“(The family have) asked for an exemption to come to the funeral to bury their loved one, and I’m asking Premier (Annastacia) Palaszczuk to do the right thing,” Mr Thompson said.

Mr Payne had served in the Army since early 2020, and was also a member of the Royal Australian Electrical and Mechanical Engineers corps.

Queensland's border remains closed to all people from hot spots in New South Wales and Victoria.