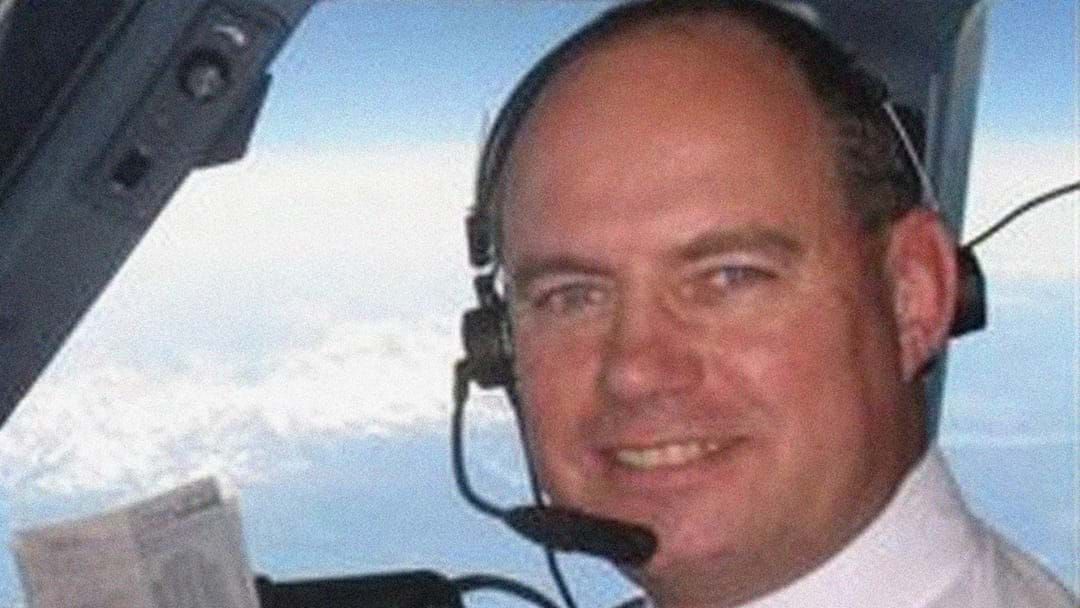 The family and friends of an athlete who passed away following Sunday’s Cairns Ironman 70.3 triathlon were ‘sickened’ by a scam Go Get Funding page that was created to capitalize off the tragic incident.

The unauthorized fundraising account was created following the death of Dave Hayes, a Jetstar pilot and Ironman competitor, on Monday morning. His passing came after he required medical aid during the 1.9km swim off the coast of Palm Cove on Sunday.

Daughter of the deceased, Rachel Howard, described the fraudulent account as “heartless”.

“I was gutted that someone would do something like this when everyone is grieving, and to take advantage of people like that is truly sickening,” she said.

Go Get Funding also released a statement, which revealed that scams of this nature were not totally unheard of.

“Unfortunately, in recent months, funerals and memorial campaigns have been targeted by fraudsters who have no consideration for the pain others are suffering,” a spokesman said.

Tributes have been flowing in following the Jetstar pilot, veteran and Ironman competitor's death