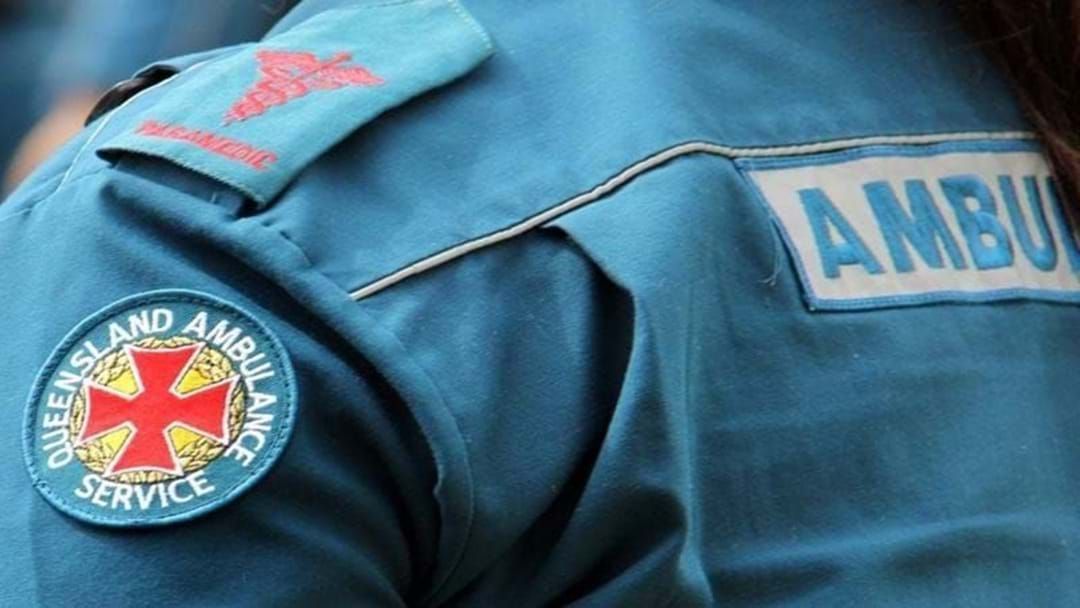 A five-year-old boy was attacked by a dog at a property in Varsity Lakes, where he was staying with his grandmother.

The incident which occured on Christmas eve has left the family devastated.

A neighbour attempted to save the boy by jumping a backyard fence, but tragically died in hospital hours before Christmas.

The child, Emmanuel, is being remembered as much-loved son who family and friends describe as a "treasure".

A fundraising page was set up to cover the cost of the funeral helping the single-father Angus.

"His love for his son was immeasurable. We are trying to raise funds to help Angus in this tragically difficult time.

"Manny was a treasure and what has happened has left a lot of people in shock and sadness."

A Queensland Ambulance spokesman said 'Manny' had been bitten on his neck and went into cardiac arrest.

Officers from Gold Coast City Council animal control seized two dogs from the property, an English bull-terrier and American bulldog are reported to be responsible for the deadly attack.

The boy’s grandmother was also taken to hospital due to shock and minor scratches sustained in an attempt to save the boy.