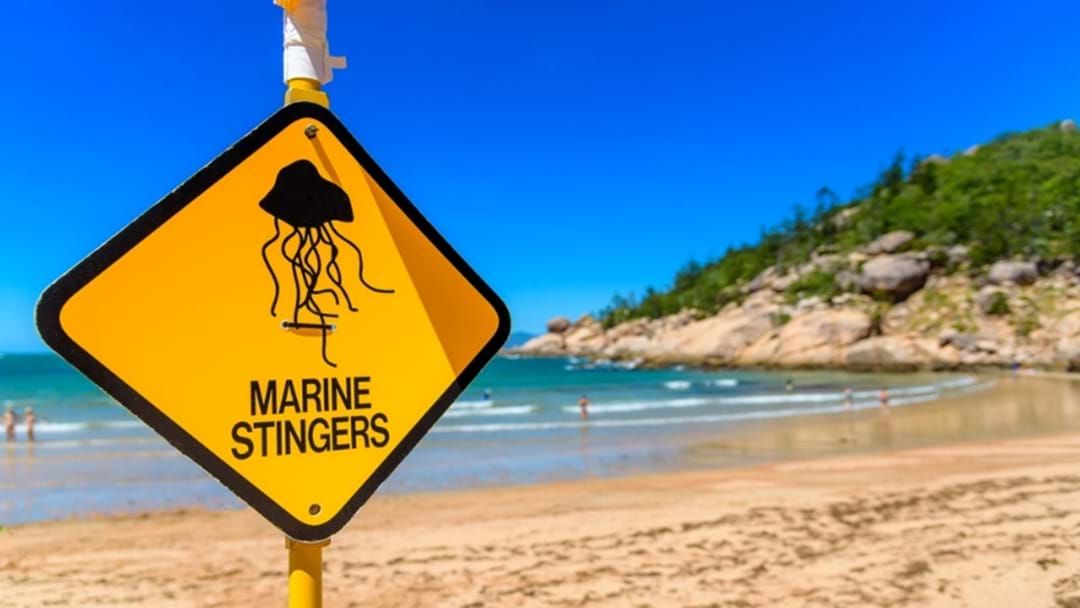 Half a dozen popular Far North beaches have been closed after six people are treated at Cairns Hospital for potentially deadly Irukandji jellyfish stings.

SLSQ North Queensland lifeguard supervisor Jay March told the Cairns Post that reports of Irukandji sightings have been coming in from lifeguards at several beaches.

“We have had six sting incidents in the last 48 hours, and most were from people swimming outside the nets or at closed beaches,” he said.

“Today lifeguards at Palm Cove have found three stingers and one was found at Trinity Beach.”

Irukandji jellyfish stings may take anywhere from five to 45 minutes after the initial sting before symptoms appear.

Queensland Ambulance recommends carefully removing the casualty from the water, avoiding rubbing the sting area, douse the sting area with vinegar for at least 30 seconds – and if vinegar is not available, carefully remove tentacles off skin and rinse well with seawater.

Call Triple Zero (000) for an ambulance immediately and regularly monitor and record the casualty’s pulse, breathing and consciousness level, and begin resuscitation if necessary.