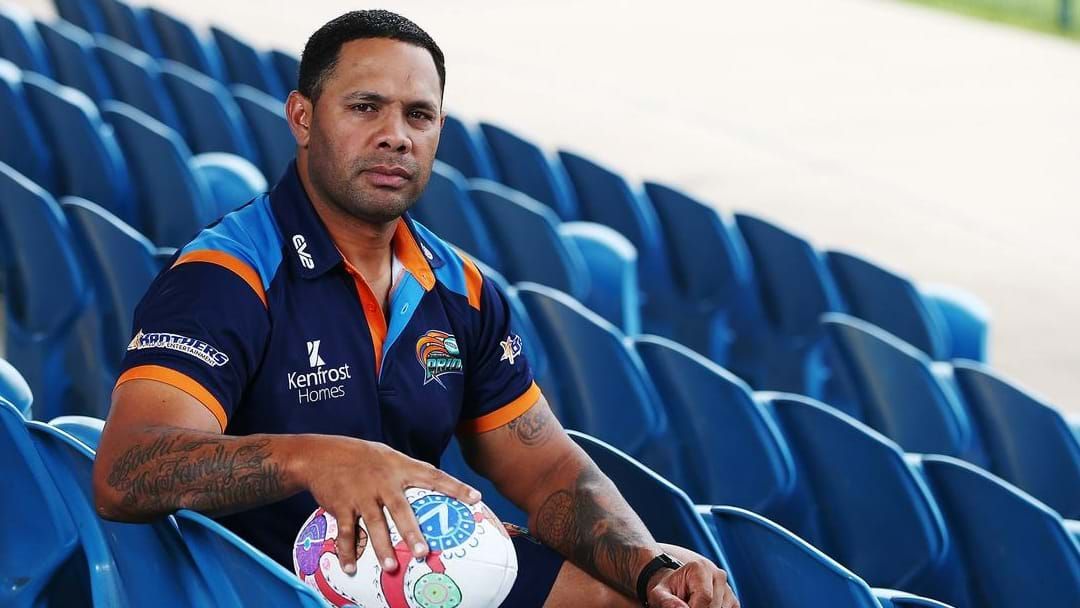 As the NRL announced post-season games scheduled in Queensland venues - Cairns have failed to make a splash and secure a fixture.

Queensland has begun to roll out the red carpet for the NRL finals series, but one far north sports figure has slammed Cairns' inability to put themselves on the map.

Matches have been locked in across the sunshine state in Townsville, Mackay, Sunshine Coast and Rockhampton locked in, former Cowboys player Ty Williams believes the far north city has missed an opportunity.

"It's nothing to do with the facilities and having a 25,000 seat stadium, we've got facilities we've hosted NRL games beforehand - why haven't we put something forward?" Williams asked.

Williams, coach of the Northern Pride, said the snub is glaring, and points finger at the local government officials inability to promote what Cairns has to offer.

Barlow Park has previously hosted NRL finals, yet failed to be in consideration this time round.

"I just wouldn't mind at least us having a crack at it more than anything. Might have put it in the 'too hard' basket."

"We're in a COVID world, where we're trying to bring relief to everybody. So how do we find other avenues to generate some sort of revenue but also give people a good opportunity to watch some football."

On Wednesday, Brisbane's Suncorp Stadium was named as host of the 2021 Grand Final - to be played October 3.