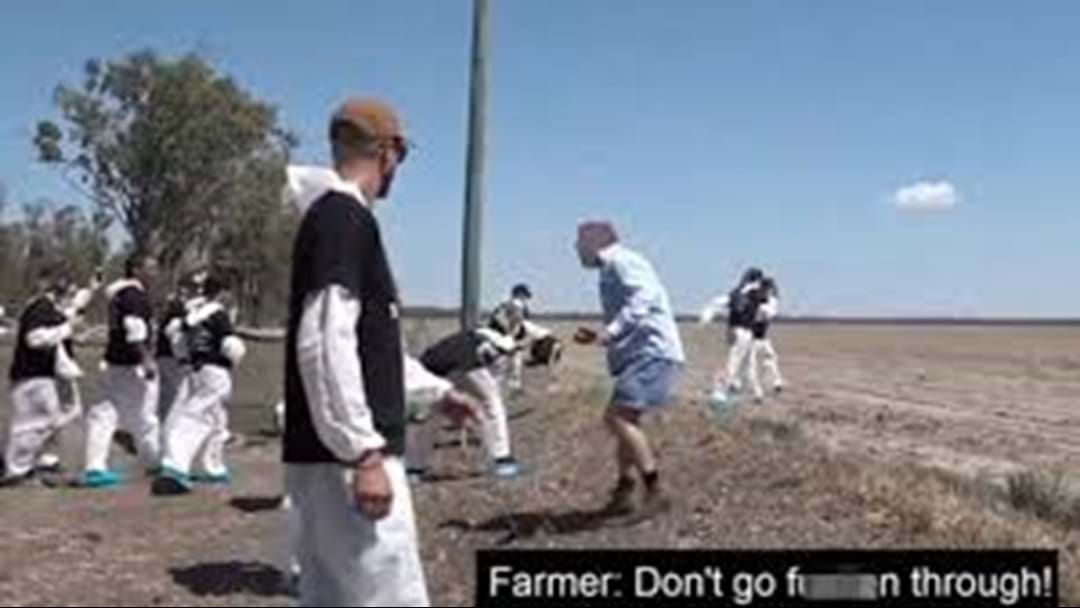 This will be of interest to local food processers including Hazeldenes of Bendigo-- there will be an enquiry in to the adequacy of farm trespass laws in Victoria.

It follows community outrage at the threat of on farm protests earlier this month.

Victoria's coalition parties have started an inquiry into trepass laws and penalties for animal activists protesting on farms.