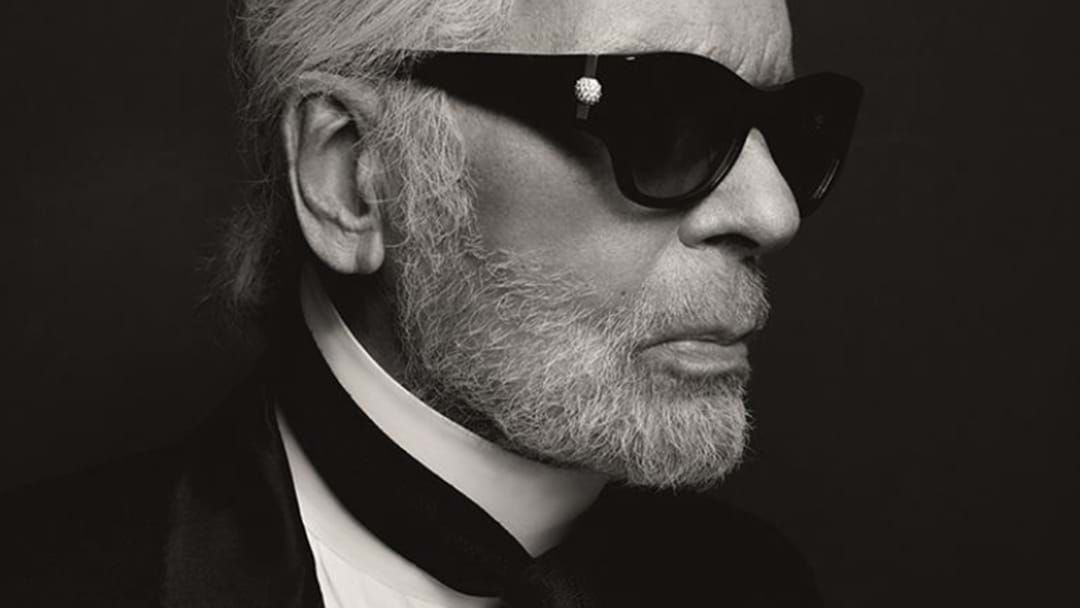 Legendary fashion designer Karl Lagerfeld has died at the age of 85.

Known around the world for his signature ponytail and dark glasses, the Chanel designer was reportedly suffering from pancreatic cancer.

The House of Karl Lagerfeld confirmed his passing with "deep emotion and sadness" on social media.

"He was one of the most influential and celebrated designers of the 21st century and an iconic, universal symbol of style," they wrote on Facebook.

"Driven by a phenomenal sense of creativity, Karl was passionate, powerful and intensely curious.

"He leaves behind an extraordinary legacy as one of the greatest designers of our time, and there are no words to express how much he will be missed."