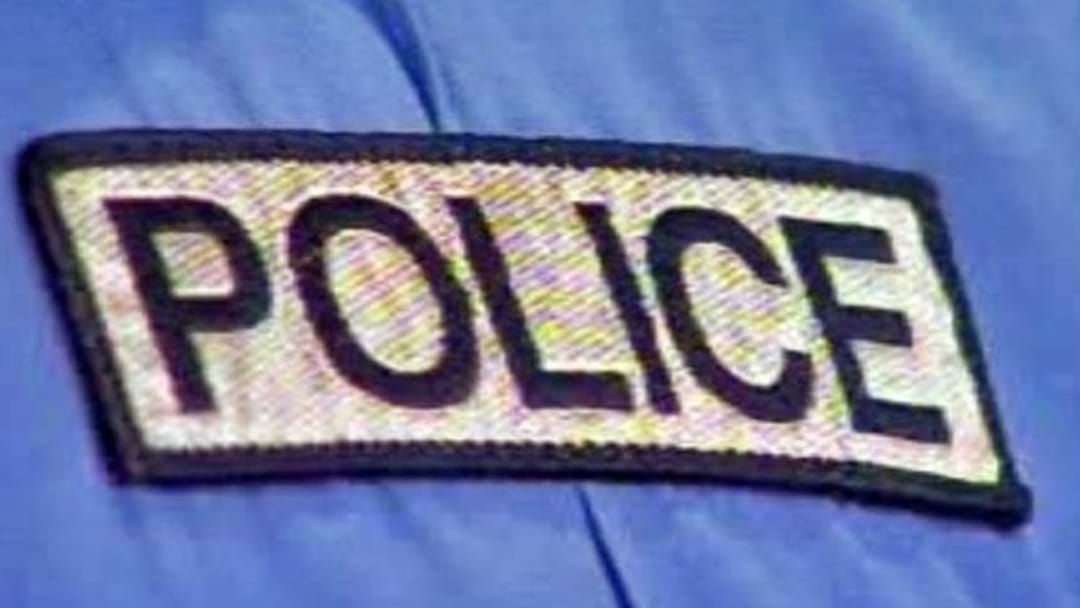 Police were called to the crash at approximately 5:45am where the driver of a Ford Falcon utility travelling north on the Kulin-Lake Grace Road (approximately 6.5km north of Burns Road) has lost control, left the road and crashed into trees.

The 27 year old driver and 19 year old passenger tragically died at the scene as a result of the injuries they received.

Investigators would like to speak to anyone that witnessed the crash, or saw the vehicle prior to the crash to call Crime Stoppers on 1800 333 000 or to make a report online at www.crimestopperswa.com.au