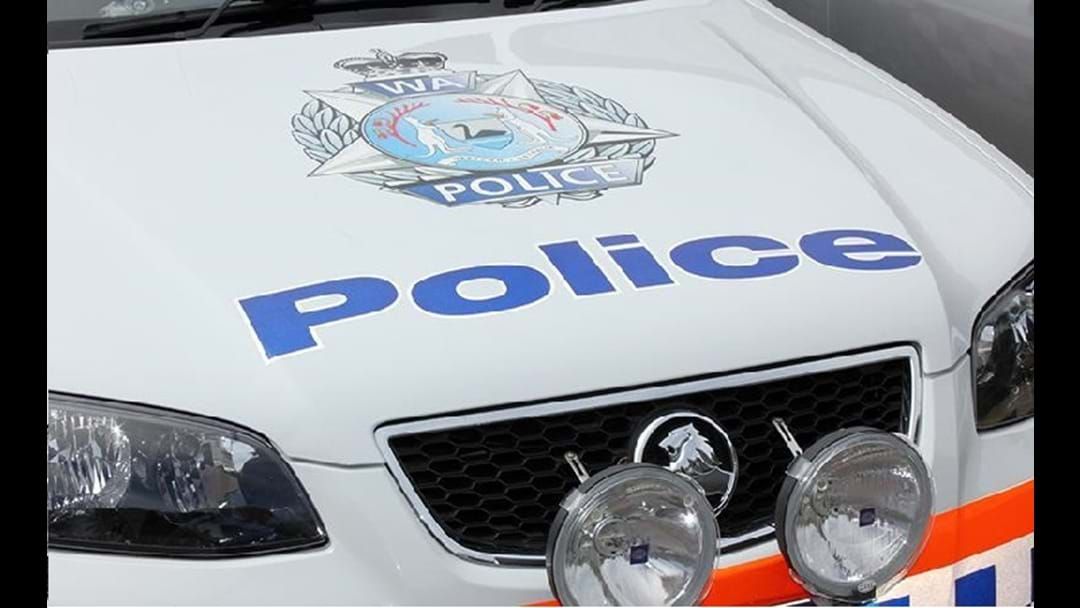 Major Crash officers are looking in to a fatal traffic crash that occurred in Elleker Thursday night, March 28th.

About 6.35 pm, a white Holden Commodore sedan was travelling along Lower Denmark Road when near Piggott Road, the Commodore left the road and rolled over several times before coming to a stop in nearby bushland.

The driver of the vehicle, a man believed to be in his 50s, died at the scene due to injuries he sustained in the crash.

Major Crash investigators would like to speak to anyone who saw, or has dashcam vision of the Holden Commodore driving in the Albany and Elleker areas prior to the crash.

Anyone with information is asked to call Crime Stoppers on 1800 333 000 or report online at www.crimestopperswa.com.au