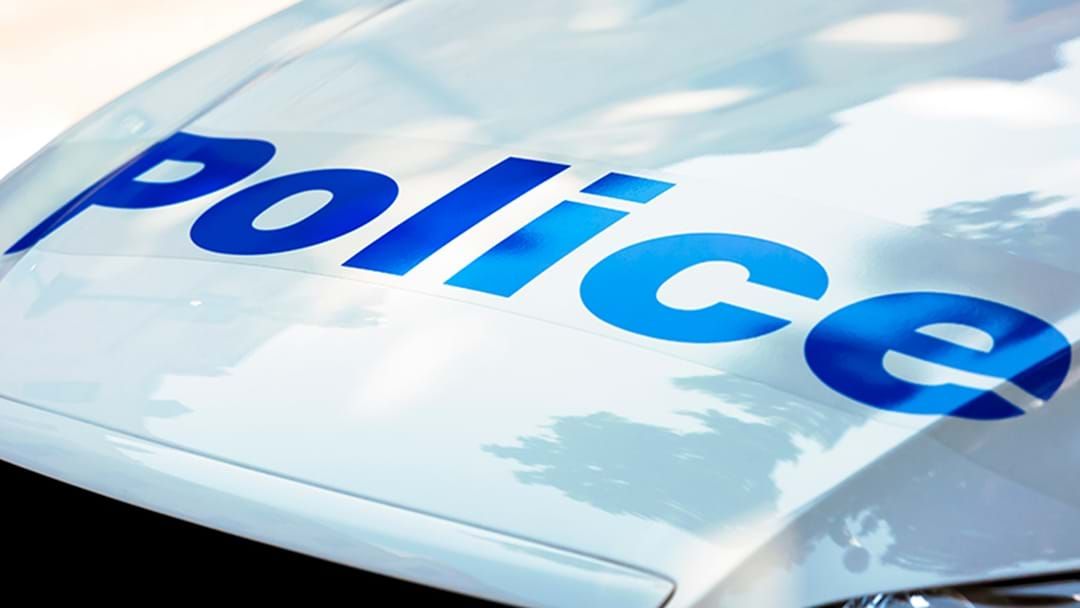 The 26-year-old man died after the vehicle he was driving left Italia Road and crashed into trees near the Pacific highway at Balickera.

Emergency services were called to the scene around 5:30am after residents of a house nearby found the wreckage.

Officers from Port-Stephens Hunter Police District have launched an investigation into the crash.

The state's first fatal crash of the June long weekend, Police are urging motorists to be careful on the roads.

"All highway patrol police will be linking up with local police and will be targeting the main areas around speeds, alcohol, drugs, fatigue and safety"

Double Demerits are in effect until midnight on Monday.