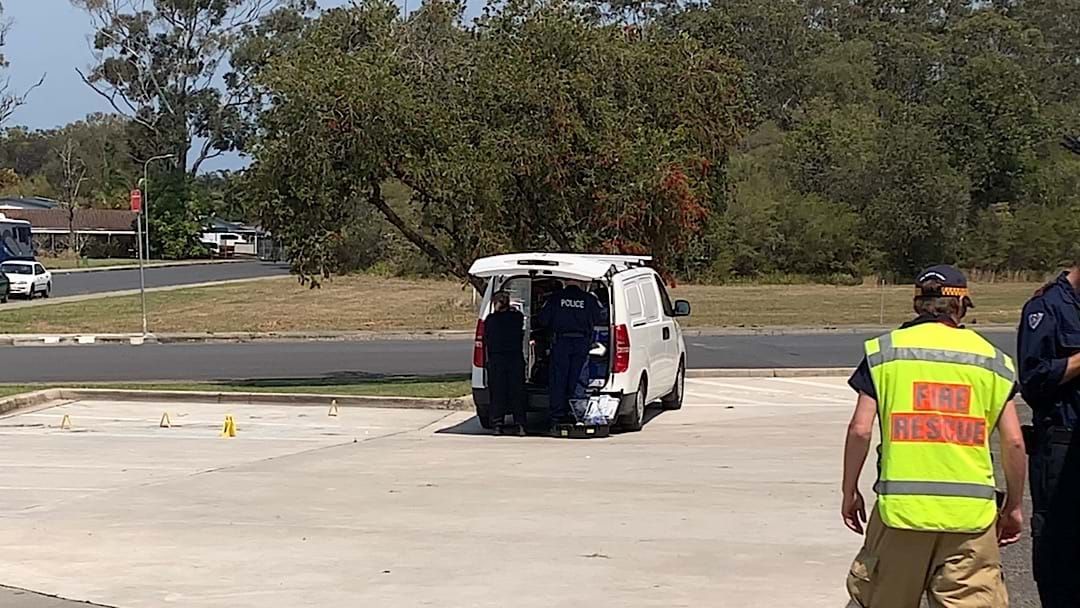 Two women have died after they were hit by car on the mid north coast on Saturday night.

Just before midnight, police were called to Nambucca Heads shopping centre, where two women had been struck by a vehicle and were not responsive.

Despite attempts to resuscitate the pair, both died at the scene.

Officers are waiting to speak to two people, currently being treated in hospital, to assist them with their enquiries into the crash.