YOU'RE GOING TO NEED THE TISSUES 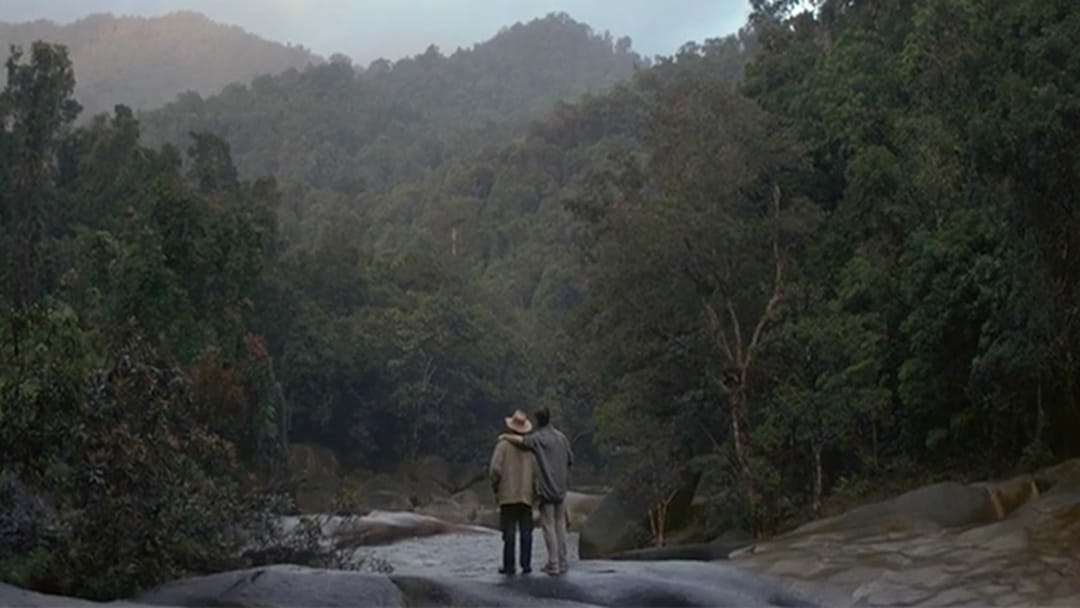 Father's day is near, and after watching Great Northern's latest commercial, so are many, many tears.

Great Northern has released an emotional commercial in the lead up to Father's Day amid their campaign which encourages Australians to “do something with dad he won’t forget”, and this one will break even the toughest of people.

The ad follows the story of real life father and son, Luigi and Daniel Gaudiello, embarking on a camping trip in North Queensland.

We quickly learn learn that although close, Daniel had spent 18 years away from home pursuing ballet. During this time, his father had been diagnosed with stage-four lymphoma that required intense treatment and led to various complications.

The ad then follows their camping adventure into the bush, the place where Luigi considers his "happy place", and the smiles never leave their faces.

If you're an emotional person, look away now.