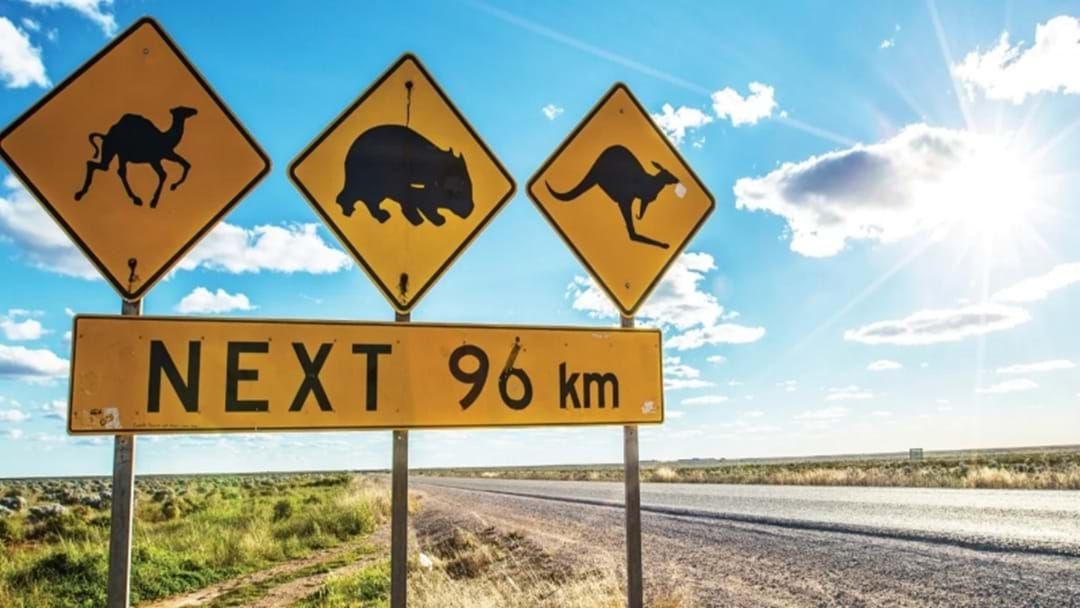 After a delayed start due to lagging vaccine rates in the regions, domestic travel is now back on the cards for fully vaccinated people across the state.

However, not all LGA’s are ready for the surge of unrestricted travellers with Albury-Wodonga still in the throes of a Covid outbreak.

There are currently about 800 active cases across the twin cities, with Border health services struggling to keep up with testing demand amid added exposure sites and school closures.

"There's a sense of trepidation here given that we're still going through a significant outbreak ourselves," Albury City Mayor Kevin Mack said.

Twice duped from holidaying in the regions, the date for opening up regional travel was originally set for when 70 per cent double-dose targets were met, and then again at the 80 per cent milestone.

However, varying vaccine rates between metro LGA's and those in the regions proved too disparate to ignore.

NSW Premier Dominic Perrottet said postponing travel by two weeks may have been unpopular, but he is confident that it was the right decision.

“I know for many people in Sydney and some in the bush, this will be an unpopular decision, but we are elected to make the right decisions and I believe the decision we have made today with our cabinet committee is an important one, and ultimately the right decision,” the Premier said when announcing the delay.

Mr Perrottet told Seven it's an exciting day for the state.

Double dosed Victorians outside the border bubble are now also permitted to travel into NSW without a declaration or being subject to stay-at-home orders.