Suspect is on the run 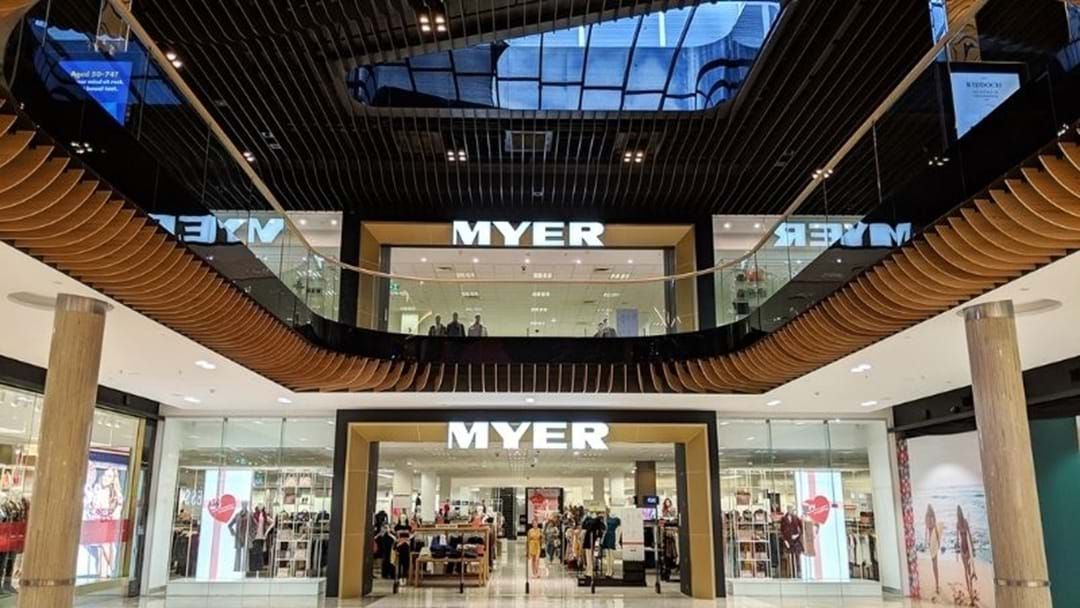 Police are on the hunt for a woman in relation to the stabbing of a department store employee on the Gold Coast this morning.

A female Myer employee was stabbed inside the Myer department store at Robina Town Centre at around 9:30AM this morning.

The stabbing has lead to a massive manhunt by police for the suspect who launched an allegedly random attack on the saleswoman.

According to a Queensland Police Spokes woman, the suspect is believed to have approached the Myer worker while she was on the phone, before attacking her with a sharp instrument.

“A woman approached the department store’s women’s-wear counter where a 32-year-old female employee was on the phone with a customer.”

The Myer worker then explained she would not be much longer before the turning away from the woman.

“The woman has then removed a cutting implement from her handbag and moved around the counter where she cut the top of the employee’s right hand."

Paramedics rushed to the scene where they treated the 32-year-old for hand wounds before carting her off to Robina Hospital for further treatment.

According to police, the alleged attacker fled the shopping centre through the food court and is yet to be located by police.

Investigations indicate that the two women were unknown to each other and the attack was allegedly random.