StuffFeral Hogs Prove Pigs Really Can Fly After Finding $22,000 Worth Of Cocaine In The Woods

Feral Hogs Prove Pigs Really Can Fly After Finding $22,000 Worth Of Cocaine In The Woods 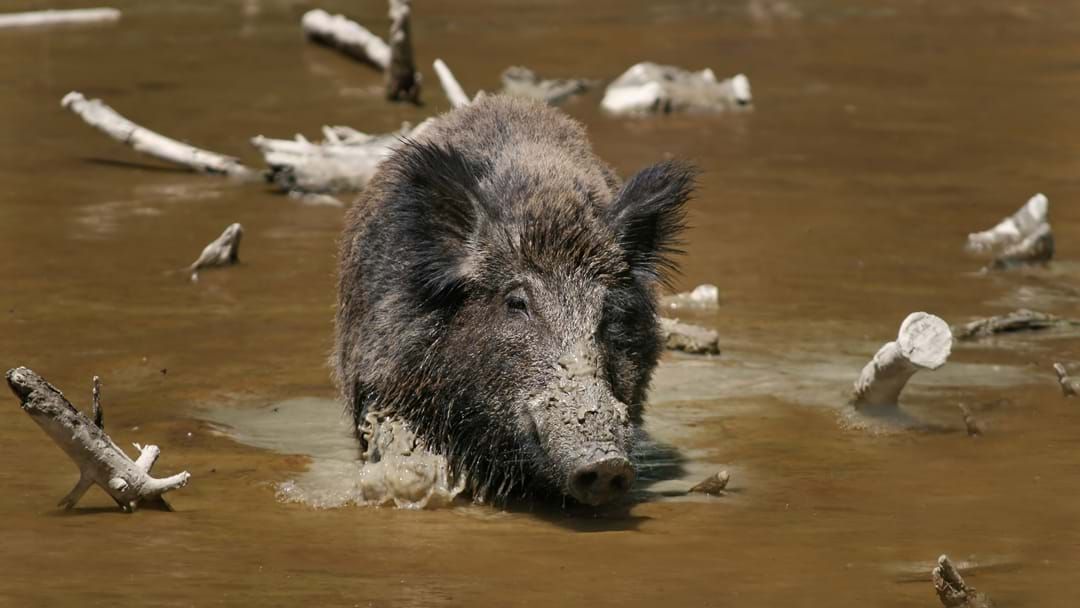 A passel of hogs (yes, we Googled it) have proven the downfall of a gang of alleged drug dealers after the pigs found and destroyed their cocaine stash.

According to The Local, police in Tuscany, Italy, were listening in to calls between the suspected smugglers when they heard one of them complaining about the mess left behind by the wild boar.

Apparently, the drugs had been stashed in a forest in the Valdichiana valley until the pigs - the number of which are still unknown - chanced upon them.

The swine then allegedly dug-up the packages and "dispersed" them throughout the woods.

The venting session about the pigs' rampage led to four suspected gang members being arrested, with two currently in jail and the other two on house arrest.

It's not known what happened to the hogs.

Perhaps unsurprisingly, there has been plenty of complaining about wild boar in Italy with reports that numbers have almost doubled - to about two million - in the last four years.

As a result, officials blame about 10,000 road accidents a year on feral hogs.