Fight Against Dirty Fish Farming To Continue After Major Acquisition

"These are public waterways" 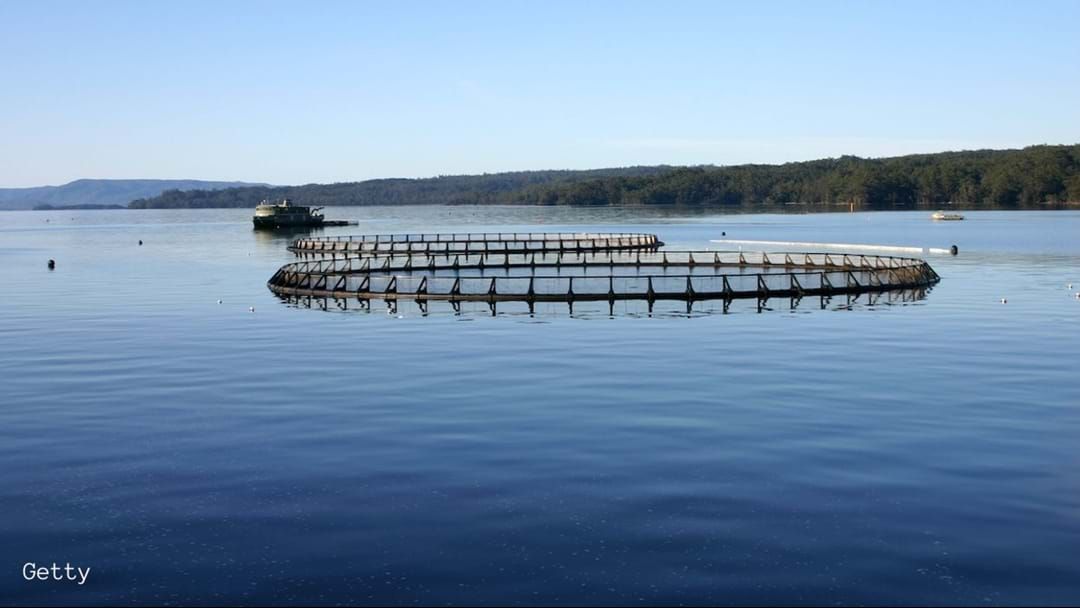 The Bob Brown Foundation say they won't give up the fight against dirty fish farming after the JBS acquisition of Huon Aquaculture.

The group lobbied against the takeover given the companies questionable record on sustainability.

Fight against dirty fish farming to continue after major acquisition

“We’ll be monitoring the situation, we’ll definitely be keeping an eye on things, we will be holding these companies to account. These are public waterways, these belong to the Tasmanian people, and also there’s marine life here which are so unique and it’s not found anywhere else in the world, we have a high number of threatened species.”

The multinational beef giant acquired 100 percent of Huon Aquaculture after a vote among shareholders on Friday, where 75 percent of the votes were cast in favour of the company purchase.

“We will uphold the highest standards for superior quality, fish health, and sustainable farming practices, from water management to animal welfare, and stock densities.”

The acquisition of the company remains subject to court approval this week.