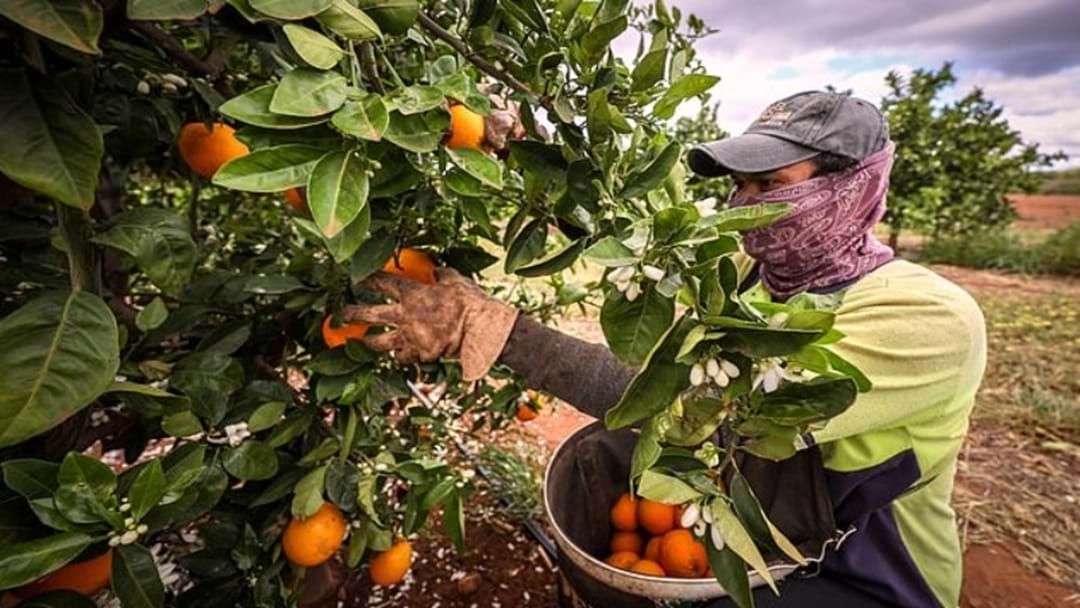 Peak agricultural bodies are welcoming the Federal Government's decision to introduce a new agriculture worker Visa in a bid to boost labour shortages across the sector.

The new visa allows foreigners sourced from ten Southeast Asian nations to work on Australian farms, as well as in forestry, meat-processing, and fisheries by the end of September.

With no limit placed to the number of overseas workers, Agriculture Minister David Littleproud said, "It'll be demand-driven, so there are no caps on this".

"We're trying to accelerate those [agreements] with countries that we have longstanding immigration relationships with, such as [the] Philippines, Thailand, Vietnam."

Complimentary to the Pacific Visa programs already in place, the new visa will also promise the temporary workers a pathway to permanent Australian residency.

Newly appointed Deputy prime minister Barnaby Joyce confirmed the agriculture visa is the answer to what producers have been crying out for.

“It will give regional Australia the workers they need to get produce to plates in Australia, as well as in our export markets”

But not all state leaders are happy with the new Visa system, because although a federal initiative, it will require the states and territories to quarantine the workers in facilities operated by the state.

The Federal government have proposed the new visa system to be ready by 30 September, with the full implementation completed within three years.