Mix MusicFinally... We Get Some News On An Aussie Release For The New Hutchence Doco

Finally... We Get Some News On An Aussie Release For The New Hutchence Doco 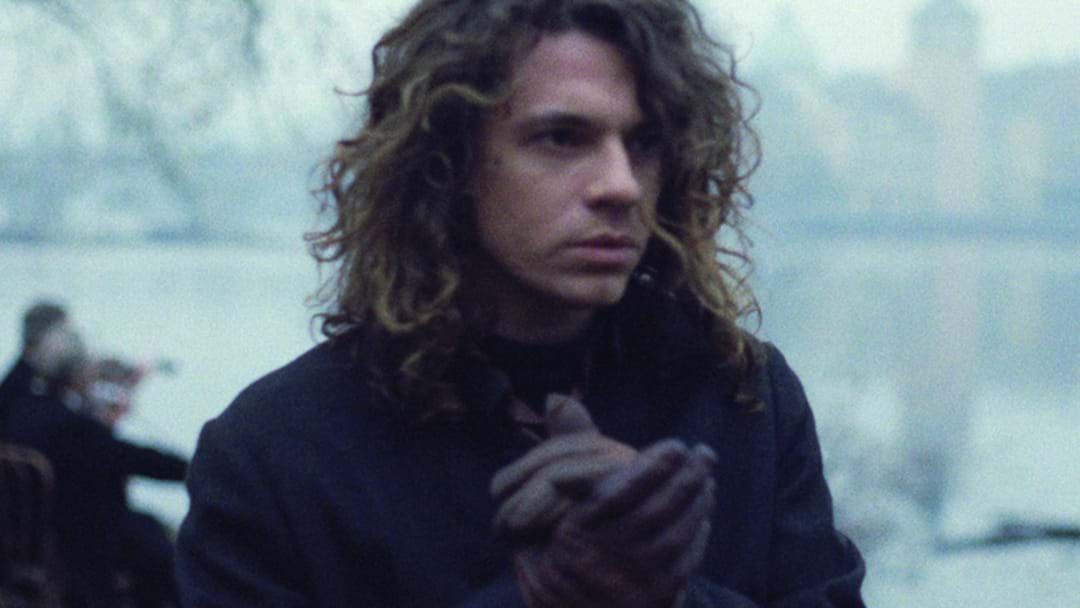 For any Aussie INXS fan following the tale of the brand new doco about the late, great Michael Hutchence premiering ALL the way over there in New York, read on.

We've just received word that Mystify: Michael Hutchence, is coming to Aussie cinemas later this year. Exactly when, we don't know, but considering its (so far) successful start at the Tribeca Film Festival, we don't reckon it will be long.

For the uninitiated, one of Hutchence's close mates, guru Aussie director Richard Lowenstein, has spent an age meticulously making a feature length doco about the great man, and debuted it last week in New York.

It promises to show a side of the INXS singer that many have never seen.

Indeed, this from the press release about what fans will get to see:

Throughout MYSTIFY Michael Hutchence, Richard Lowenstein has provided a definitive insight to one of the world’s most prolific and alluring front men of rock music. He has created an intimate documentary that incorporates an abundance of archival footage, history-making performances in cutting-edge Dolby Atmos technology, never-before-seen personal footage, high-resolution music-video outtakes and commercial archive, along with intimate interviews with friends, lovers, family, colleagues; including Helena Christensen, Kylie Minogue, Paula Yates and of course Michael Hutchence himself.

It's a matter of stay tuned and watch this space... and like we said, people are frothing after seeing it, so Aussie fans are in for a treat.