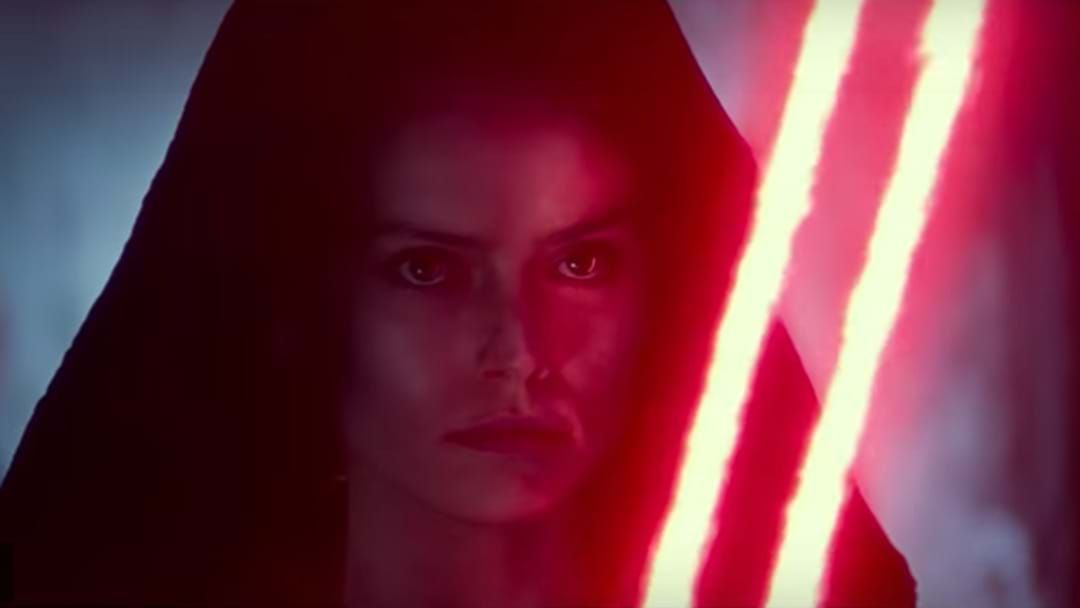 Star Wars nerds rejoice! The "special look" footage from the next (and last instalment) Star Wars film: The Rise Of Skywalker has been released on the world, days after it was shown to the D23 Expo attendees on Saturday in Anaheim, California.

From all reports, the D23 people lost their collective marbles when they saw the footage, with good reason. Not only is it packed with nostalgic moments, telling the tale of the 8 films to date, it also reveals some seriously meaty stuff that is to come in this, the 9th and final story.

Star Wars: The Rise Of Skywalker releases in cinemas on December 19. Bring it!