Dramatic save at sea 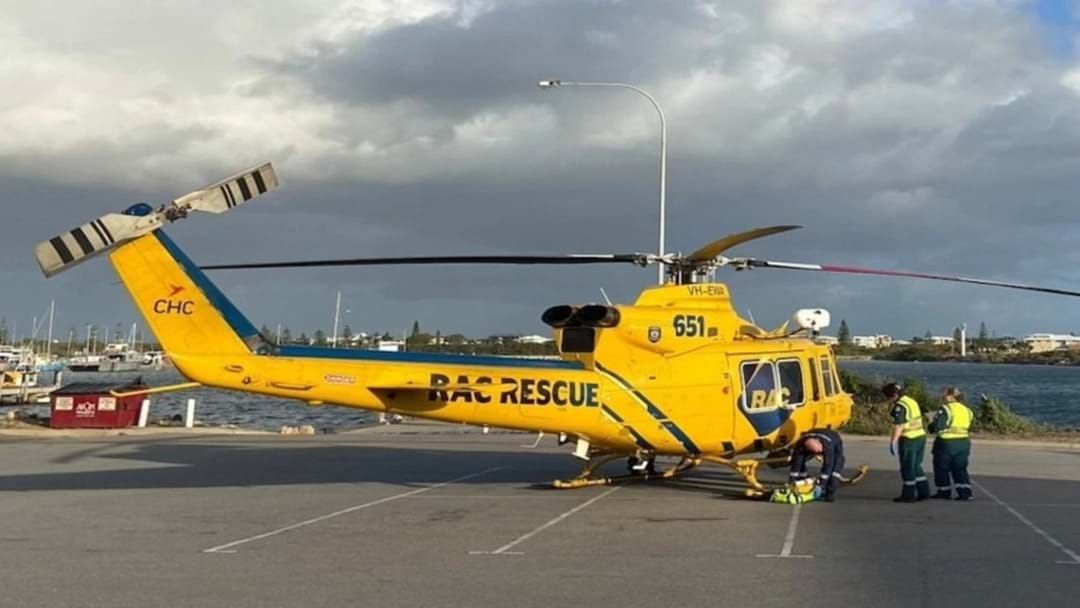 Five people are lucky to be alive after their yacht hit a reef in rough seas off the coast at Jurien Bay.

The four-hour rescue operation to save the five sailors in the sinking boat, saw two children transported by the RAC rescue helicopter to Perth's Children's Hospital, where a teenager was treated for a possible broken leg.

An 11-year-old girl fortunately wearing a life jacket had drifted away from the group after the crash was soon after found.

Taking to twitter Jurien Bay Police thanked the "professional and volunteer boating community, along with air assets who searched for five people that had been washed overboard.”

"After searching for (approximately) four hours, all five were located and being treated in hospital,” they said.