Found in his Melbourne home 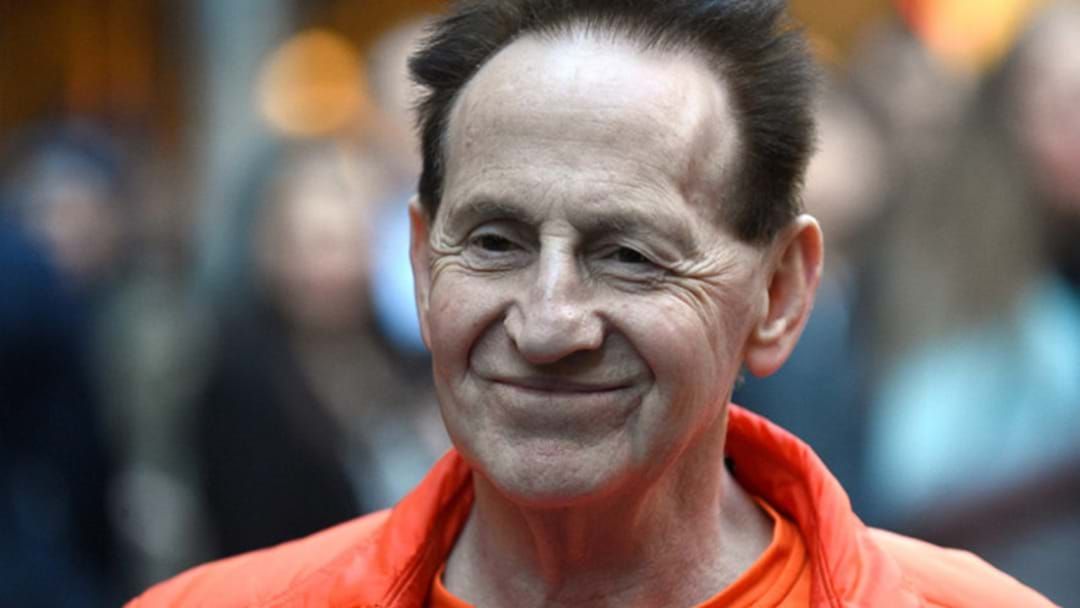 The entrepreneur and former Sydney Swans owner, known for his flamboyant lifestyle, was found in his St Kilda Road apartment on Friday.

Geoffrey Edelsten rose to prominence in the Australian medical industry during the 1980s, as his clinics were the first to implement bulk-billing following the establishment of Medicare by the Bob Hawke administration in 1984. The centres were open 24 hours and were multi-disciplinary, establishing the blueprint for modern corporate medical practices.

While his clinics drew interest from those in the medical field, his personal life garnered him substantial media attention. The entrepreneur owned mansions, a fleet of luxury cars, a helicopter and, in 1985, became the first private owner of a major AFL team when he purchased the Sydney Swans.

The later stages of his career were focused on the Allied Medical Group, which employed roughly 250 general practitioners at 21 ‘Superclinics’ across Australia. The company was sold to Sonic Healthcare in 2011 in a deal that was estimated to be worth as much as $200m.

Police said his death was not being treated as suspicious.