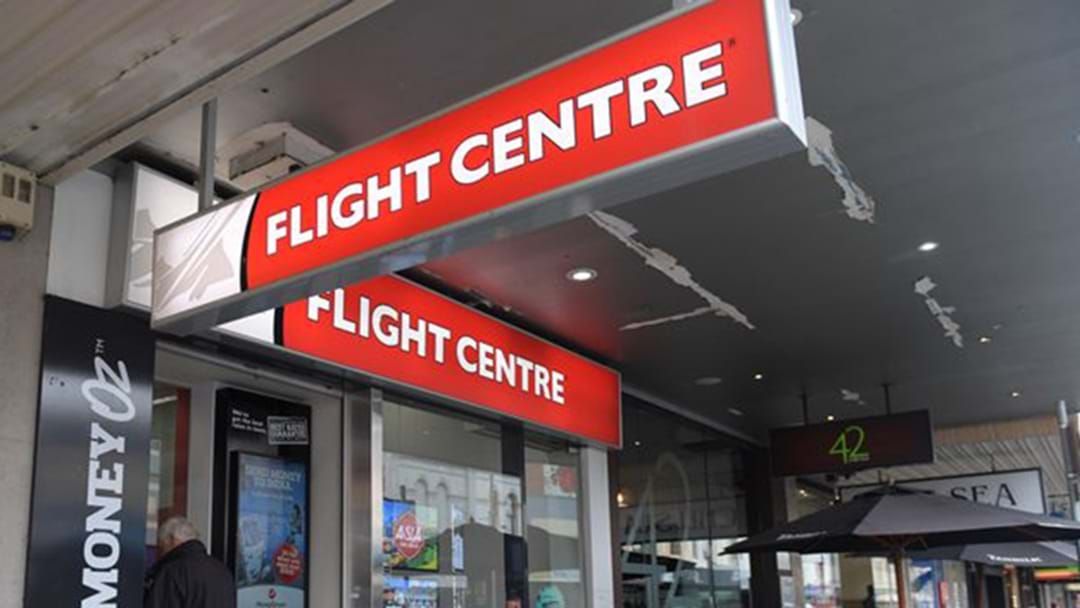 Flight Centre has been ordered by the Federal Court to pay $12.5 million in fines for attempting to price fix flights from three international airlines between 2005 and 2009.

It is understood that Flight Centre attempted to convince Singapore Airlines, Emirates and Malaysia Airlines to offer cheaper airfares on their respective own websites.

The travel agency was handed an $11 million fine by a trial judge in 2014.

However, the Australian Competition and Consumer Commission (ACCC) successfully appealed to the High Court of Australia in December 2016, arguing the original penalty “was inadequate”.

“The ACCC appealed from the initial $11m penalty orders because it considered that this level of penalty was inadequate to achieve a strong deterrence message for Flight Centre and other businesses,” ACCC Chairman Rod Sims said.

“Flight Centre is Australia’s largest travel agency, with $2.6b in annual revenue. We will continue to argue for stronger penalties which we consider better reflect the size of the company, as well as the economic impact and seriousness of the conduct.

"Significant, large penalties act also as a general deterrent to other businesses that may be considering such conduct themselves.”

Sims said the ACCC wanted to ensure penalties were appropriate to any future breaches of competition laws.

“To achieve deterrence, we need penalties that are large enough to be noticed by senior management, company boards, and also shareholders,” Sims added.

The Full Court’s penalty decision comes just a week after the OECD released a report which found penalties for breaches of competition law are significantly lower in Australia than other comparable OECD jurisdictions.